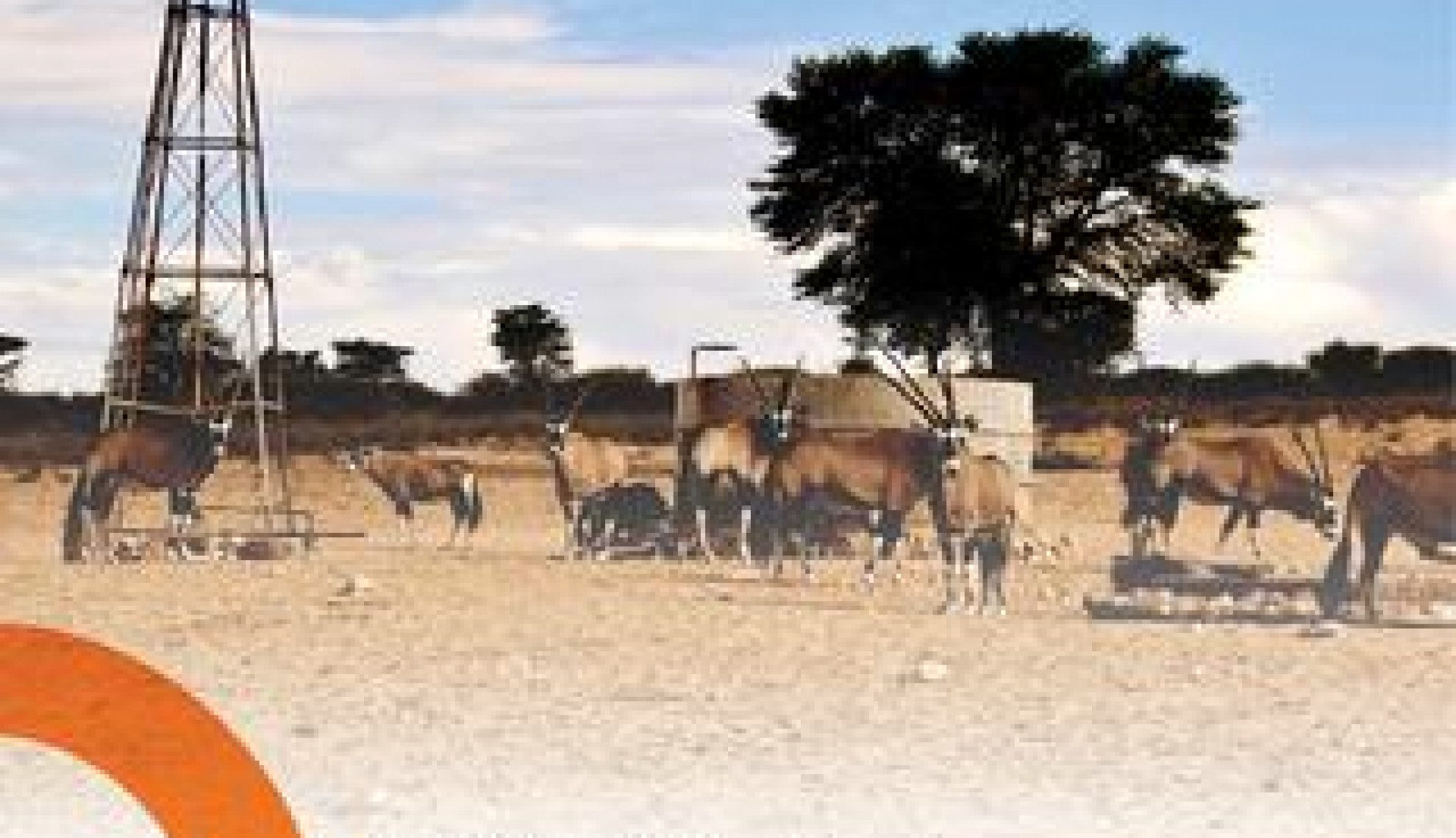 At the heart of it all

Mangaung Metro Municipality is a category A municipality with a vibrant and strong economy, driven by the government sector

Mangaung Metropolitan Municipality is a Category A municipality covering an area of 6284km². It is situated in the Free State province, in the central of South Africa. The Free State is bordered by the Gauteng, Eastern Cape, Northern Cape, KwaZulu-Natal and North West provinces, as well as by the neighbouring country of Lesotho. Mangaung, meaning “Place of the Cheetahs”, highlights the vibrant, dynamic and energetic character of the tourism industry in the “City on the move”. The economy is strongly driven by the government sector, which has seen the significant growth in the last five years as a result of increased government programmes in local neighbourhood and residential improvement projects, such as new housing and facilities management. The finance sector is the second-fastest growing sector due to big drives in real estate and construction developments, which have also helped the local companies looking to increase their footprint in the municipality.

Small businesses have a major role to play in the South African economy, and especially those in the Mangaung area, in terms of employment creation, income generation and financial stability. There are approximately 12 million people in South Africa that are actively involved in the Small, Medium and Micro Enterprise (SMME) sector, which accounts for approximately 60 percent of all employment. In an area such as Mangaung, with its fairly high levels of unemployment and poverty, the SMME sector plays an even more important role in job creation and poverty alleviation, and has so far seen relative success and is showing promise to build upon the growth seen over the next 3-5 years. The informal economy makes an important contribution to the economic and social life of Mangaung. Due to the decline in formal employment and consequent increase in unemployment, many people seek alternative means of earning an income.

The Ripple Effect
With money becoming increasingly hard to come by in some communities due to the knock on effect from economic slowdowns and increasing prices for goods and supplies, some farmers have been forced to illegally irrigate their farms and fields. Farmers have been illegally extracting water between Masselspoort and Mockes Dam. As a result, Masselspoort levels are not rising at the expected rate, thus the Municipality is unable to service the area with the correct water levels.

The responsible farmers have been distributing water to a suspected 10 other farm properties and the extraction appears to have been happening for some time. The municipality is the sole distributor of water, and none of the farmers in and around the area have water rights. While theft of water is not common place in the district, it has an impact on the municipality’s water schemes and projects, including the new water treatment plant currently being built, by diverting resources in deconstructing illegal pipe work and irrigation systems.
Another challenge facing the municipality’s water distribution is that of debris fi nding their way into the water outlets.

Two sluice gates at Mockes Dam have been blocked by debris, and this has been disrupting the flow of water to water treatment plants and waterways. As a result, this lowers the pace of raw water filling up the Masselspoort Weir, which supplies water to the broader community of Bloemfontein. The dam level at Mockes Dam is at an all time low due to draught and the heat waves that the city is experiencing. In order to identify the obstruction, the municipality hired professional divers to ensure maximum safety is observed and the debris is removed swiftly.

The Beating Heart of South Africa
Businesses both large and small, ranging from hotels, guest houses, to fuel stations and supermarkets, benefitted from the influx of over 120,000 people to Bloemfontein for the ANC Centenary Celebrations in January and the Macufe Festival back in October, showcasing that Mangaung can successfully host large scale events. The strong fi gures for events confirm that the municipality is a city that is friendly and hospitable, always bustling and it is a proud city that people keep coming back to year in year out.

Mangaung District Municipality believe it is their mandate to deliver excellent service to their electorate. Excellent service delivery depends on both employees and service providers ensuring that we offer value for money through quality projects. The district’s citizens are ambassadors and it is through their friendship and hospitality that the Municipality’s tourism industry can grow.

In their approach to make Mangaung a city where people can live, work and invest, the municipality have developed an extensive Spatial Development Framework (SDF) which is aimed at improving the lives of Mangaung residents, whilst also attracting investors and those seeking better opportunities. The projects earmarked under the SDF include the N8 Corridor Development and the Bloemfontein Airport precinct development. New industrial development and human settlements will predominantly be taking place towards the east of Bloemfontein, especially along the vicinities of the N8 Development Zone.

Like other municipalities across the country, Mangaung is faced with the challenges of service delivery backlog in areas such as housing, water, sanitation and unemployment. The SDF has identiﬁed several areas of land in Vistapark, Ceciliapark, at the airport and Hillside View to accommodate for the rising demand for housing.

Building the Future
The N8 Corridor Development project promises to be one of the most signiﬁcant investment opportunities that will guarantee jobs to many residents and contribute towards building a better life for all. The envisaged development at Naval Hill will undoubtedly be one of the Municipality’s world class recreational facilities and tourism destinations that will give the local economy a great boost.

The proposed Bloemfontein Airport precinct, to the south of the Airport entrance, is a multi-billion Rand infrastructure and property development project that is now underway with implementation of the ﬁrst phase. The project comprises of the development of an international convention centre, a government complex, a regional shopping mall, and an array of sustainable housing typologies. This is an opportunity for discerning property investors to widen and improve their investment portfolios.