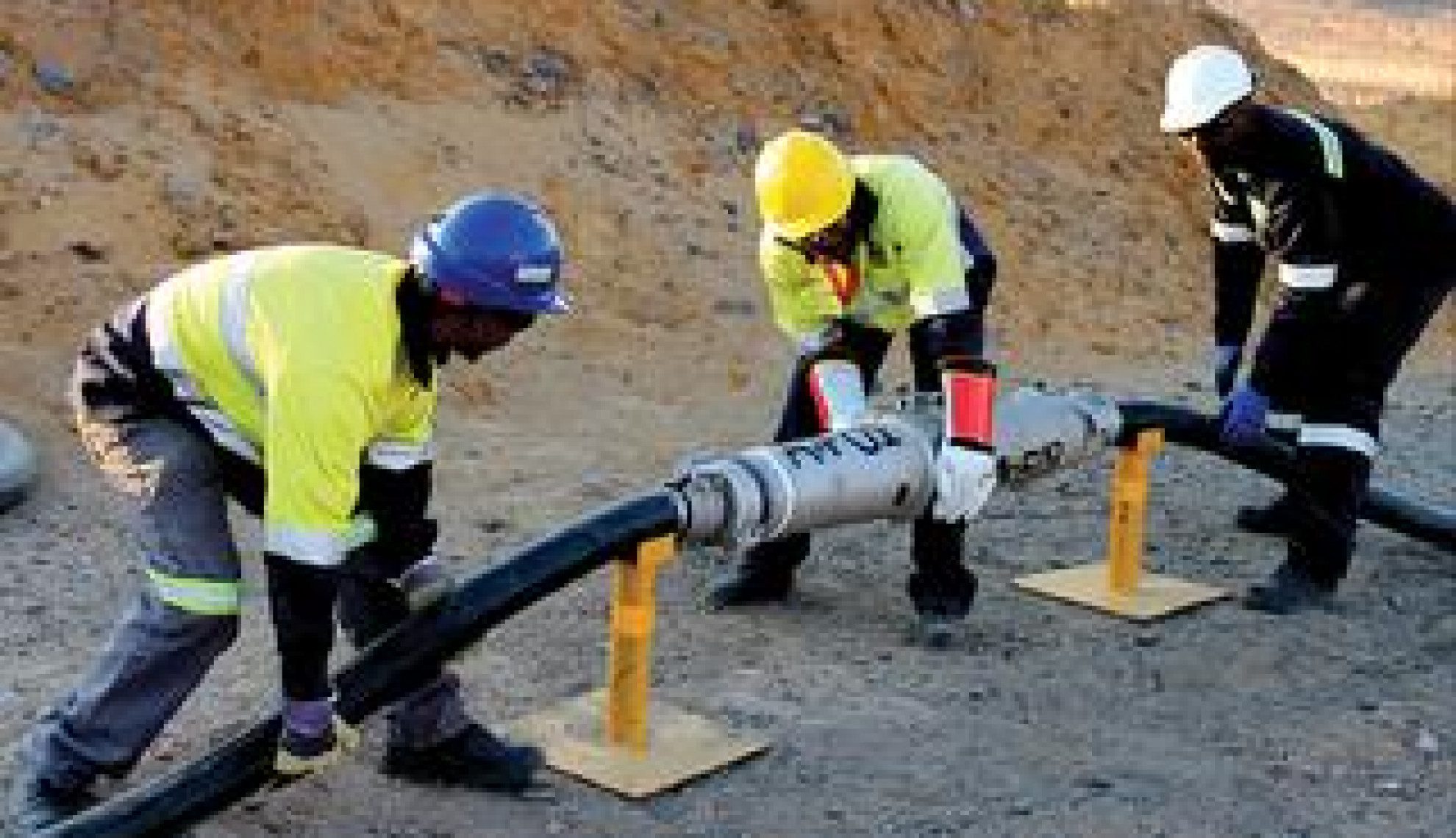 The Ampcontrol story is one full of twists and turns. Since the company’s inception in Australia over forty years ago, they’ve grown into one of the world’s leading privately owned electrical engineering companies. Whether it’s building the world’s first 11,000 volt longwall system in Australia, monitoring tunnelling machines deep under Hong Kong, or powering mines in the heart of Siberia, they’ve built their name on the back of supplying innovative solutions that enable their customers to maintain efficient, reliable and profitable operations.

Yet amongst the technological firsts, awards, impressive growth and global reach, is a company founded on simple yet rock solid foundations. A philosophy of anything is possible has meant Ampcontrol’s customer driven technology solutions are redefining industry expectations and leading safety in over nine countries.

Strengthened by their vertically integrated structure, Ampcontrol’s technology and innovation base underpins the company’s internal supply chain. From customised engineering to the fabrication and manufacture of product suited to the most hazardous environments, Ampcontrol are able to support customers every step of the way.

Along with the solutions they offer, Ampcontrol’s business is multi-faceted and located across several continents, including Southern Africa. “Ampcontrol’s move into South Africa was part of a strategic plan to bring well established products and solutions to the African mining markets. Not only do we offer our customers products that are driven by safety and productivity, we manufacture good quality and extremely reliable products that meet SABS and other international standards,” explains Edwin Bauer, Managing Director of Ampcontrol Africa.

Ampcontrol are focussed on improving mine safety and delivering innovative, quality solutions, giving them a competitive edge over other local companies. “We are confident in our ability to help our customers change the state of play within their industries and we are confident because we trust our products. To believe anything is possible is also about having confidence that the best you can do for your customer is make sure your solution reliably does what it is supposed to: Keep people safe and support productive operations,” cites Bauer.

The Merging of Industry Giants in Africa
Ampcontrol’s entry into South Africa was via two companies that share more than thirty years of operations: Fermlec (who produced flame proofing equipment and refurbishment of underground flameproof switchgear), and Magnalec (the makers of power and distribution transformers). Ampcontrol acquired both companies and has worked to bring them together under the single strong brand and culture of Ampcontrol.

In more recent demonstration of Ampcontrol’s long term commitment to the region, the two factories were merged into one at a new 7500m2 factory in Boksburg, east of Johannesburg. “This brand new factory boasts new production lines, we procured new machines and we have recently commissioned our fully automated foil winding machine, which will allow us to build different kinds of transformers such as aluminium-based transformers and larger sized products,” said Edwin of the recent expansion.

Ampcontrol have larger cranes at the new site, which will allow them to further expand their product range. With our new factory, we have a much bigger capability of producing higher volumes, so we will be spending time on increasing our volumes of product and implementing a double shift system, whereby double the amount of products will come off the manufacturing line.” this shift in manufacturing focus is testament to Ampcontrol’s confidence in the African mining market and most significantly, the unique offering it has with its range of advanced electrical technologies and equipment.

The next 12 months will see the business continue to build on its local and national brand with attendance at South Africa’s largest mining exhibition, the Electra Mining Show, where Ampcontrol’s innovative technologies will be on display.

Product Successes
Last year, Ampcontrol developed new flameproof switchgear trailers and mini substations for companies such as Sasol. Apart from traditional electrical equipment, technologies for hazardous area operations such as safer transformers, gas detection and communications are Ampcontrol’s specialty areas. “Ampcontrol’s advanced technologies, including conveyor isolation systems, which are widely used in Australia, but not seen in South Africa’s mines until now, are a great opportunity for our customers to benefit in terms of improved production and safety,” claims Bauer.

“We see Africa as an untapped region”
Over the next two decades, Bauer recognises that Africa promises to be one of the biggest growth areas in the world: “there is now more emphasis around safety and quality; people aren’t just accepting the standard product any more. This is where we come in. We’re looking to lead the way in driving safer industry wide practices in South Africa by offering our unique and specialist equipment to create a safer workplace.” We see Africa as an untapped region, mainly because of the lack of infrastructure and skills development in labour forces,” he concluded.

Recently, Ampcontrol created a Broad Based Empowerment Trust as part of their BEE initiative. “We have focussed the entire initiative around skills development for our own people and an apprentice training school, which will be opening in the near future.” This school will create quality trades people, boiler makers, welders, electricians and the like, as the company recognise there is a shortage for qualified trades people. It is hoped that this initiative will empower trades people with knowledge of international practices and work methods that will inevitably be of value to customers as they can be assured that their products are being developed by trained and competent staff.

As the business continues to ramp up operations, it remains focused on getting the foundations right. Maintaining an impressive site safety record is high amongst this, as well as implementing new manufacturing techniques which drive internal efficiencies. Investing in their workforce is also top of mind for Ampcontrol Africa, with the Broad Based Empowerment Trust promising to set new standards in how employees are trained at the local factory. With an ongoing commitment to delivering industry with the latest technologies, the future is certainly looking bright for this local success story.

You can visit Ampcontrol and experience their game-changing technologies first hand at Electra Mining Show, 15 – 19 September.