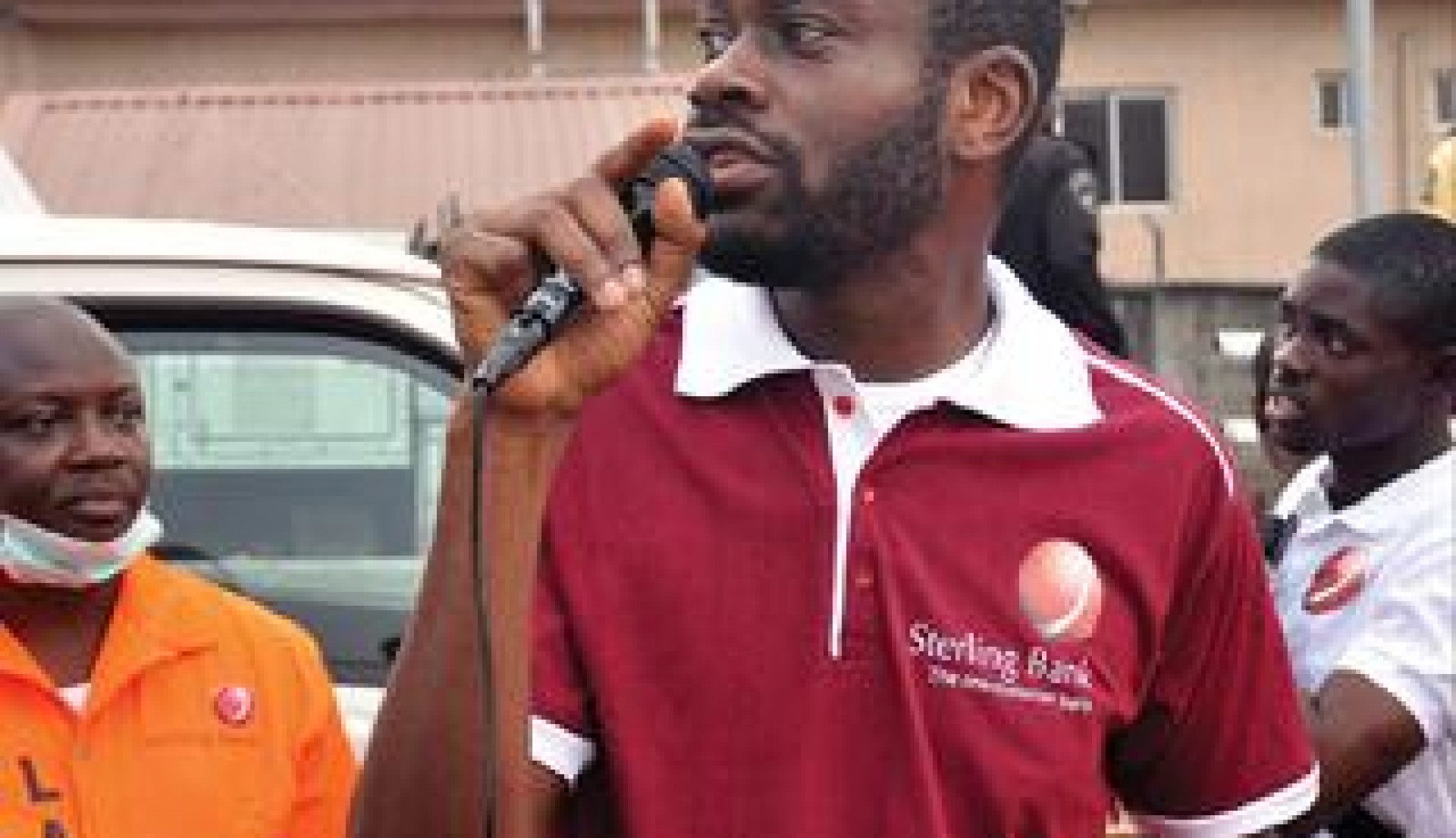 Sterling Bank’s Agent Banking underscores the need to provide access to affordable financial services and products for every Nigerian.

Nigeria’s banking sector imploded after the 2008 global financial crisis but has since recovered and is in good stead. Nobody illustrates that better than Sterling Bank, one of Nigeria’s fastest growing banks by revenue and profit in 2013.

Gross earnings at the lender grew 31.4 percent year-on-year to N65.1 billion up to September 30, compared with N49.6 billion in the same period a year earlier, the Bank said in a statement.

“I am pleased with the steady progress that our bank has made in the first nine months despite regulatory headwinds arising from tighter monetary policy measures,” said Yemi Adeola, Sterling Bank’s CEO. “Top-line revenues remained strong having increased by 31 percent year-on-year to N65.1 billion. In line with our targets, we grew deposits by 29 percent, net loans by 36 percent, while reducing the proportion of non-performing loans to two percent. In the quarter just ended, we successfully launched a N12.5 billion equity issue by way of rights for which we are currently awaiting final regulatory approval. We are also in the process of concluding a private placement of $120 million to further strengthen our capital position. In the final quarter of the year, we will continue our rollout of conventional and alternative delivery channels to bring our products and services nearer to our target markets and further diversify our income streams. Our capital plan remains on track and we expect to close 2013 with record customer numbers arising from gains made year-to-date in this respect” he added.

Boost for Nigeria
In November, that rollout of “conventional and alternative channels” saw Sterling Bank inaugurate its agent banking service which is expected to boost the financial inclusion strategy introduced by the Central Bank of Nigeria in 2012.

It is a major milestone and, as Sterling Bank’s website puts it, agent banking “aims at taking banking to the unbanked/under banked via an array of products that will appeal to all adult Nigerians in a cost efficient manner”. Services on offer include account opening, deposits, withdrawals, bill payments, and funds transfer and airtime top-up services.

“CBN as a matter of policy hopes that the whole unbanked Adult population of our society is financially included by 2020; especially by relaxing the Know Your Customer (KYC) requirements for certain small/medium businesses,” Sterling Bank’s website adds. The CBN’s guidelines have been developed to ensure increased agent activity in the delivery of banking services outside the traditional brick and mortar bank branches, through additional financial access points such as existing retail stores, petrol stations or post offices or via technology e.g. mobile phones.

Sterling Bank’s agent banking underscores the need to provide access to affordable financial services and products for every Nigerian and will lead to economic development as well as better life for all Nigerians.

The Governor of the CBN Lamido Sanusi has publicly stated that the financial inclusion strategy was aimed at reducing the number of adult Nigerians, who are excluded from formal financial services from 46.3 percent in 2012 to 20 percent in 2020, with specific targets for payments, savings, credit and insurance.

According to Sanusi, sustaining the country’s development hinges on ensuring that at least 80 percent of all adult Nigerians have access to affordable financial services. Speaking at the inauguration held at the Makoko Fish Market in Lagos, Sterling Bank’s CEO said the decision to launch the initiative came a few days after the Bank’s management ended a strategic retreat that was meant to redefine its reason for being – enriching lives.

“Today, there are more than 70 million Nigerians who are living below the poverty line,” Mr Adeola said. “As a bank, we have a role to play in creating wealth across board. It is not enough to embark on Corporate Social Responsibility or charity initiatives. We must remember that progress in the poorest parts of the country will benefit all of us in the long run.” “Every now and then, plans to eradicate poverty and bring financial services to the unbanked are discussed with much hype and promise; but in reality, no real action is taken. But this time around, I am pleased to announce that this ISA reality initiated by the CBN and propelled by Sterling Bank.

Sterling Bank is taking action,” he added. Sterling Bank decided to launch the scheme at Asejere Market in Makoko, a predominantly fishing community in Lagos because of the market’s significance in the society. “We are strategically targeting our financial inclusion initiatives at communities where our efforts will have the greatest impact. We shall continue to provide creative ways to bank the unbanked,” he explained. Customers are encouraged to learn more about the Bank by visiting www.sterlingbankng.com.

Sterling Bank Plc is a leading commercial bank in Nigeria with total assets of over N700 billion and one of the country’s fastest growing banks. Originally incorporated in 1960 as NAL Bank (the country’s first investment banking franchise), it acquired the operations of the erstwhile Equitorial Trust Bank in November 2011 in pursuit of its growth and expansion plans. The bank currently operates out of 165 branches, about 4,648 POS and 241 ATMs across Nigeria.