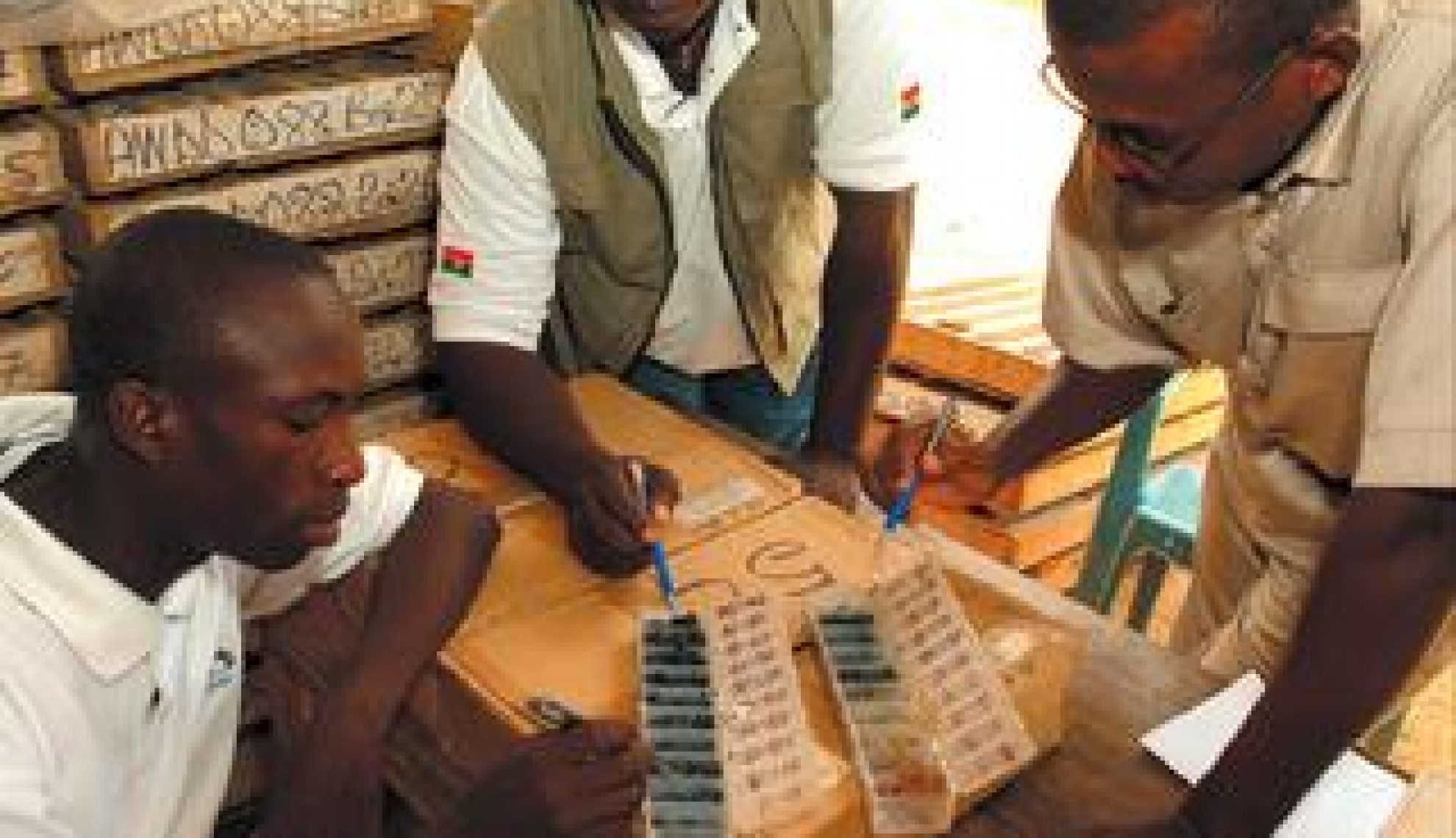 Passion and Profession in the Mining Industry

Simon Meadows-Smith shares his knowledge of the mining industry and passion for his business in Ghana.

Managing Director and geologist Simon Meadows-Smith has been running SEMS Exploration in Ghana for over 15 years and his passion for his business and the African landscape is clear. Africa is renowned for the rich bounty of geological resources contained within its soil and despite a general recent downturn in the fortunes of the African mining industry, it has an irresistible draw for those that want to invest in precious metals. Meadows-Smith has a long history of specialisation within his adopted country, as he explains: “I came to Ghana in the mid 1990s and stayed for a couple of years as a contract geologist. I then went to work in Australia and decided to come back to Ghana and start a small exploration company with Australian funding. Off the back of that, we found a gold mine and sold it. In 2000 when the Gulf crisis hit – I chose to stay on in Ghana and converted my company into a consultancy and that’s how we’ve been operating since 2001.”

A lot of what makes SEMS Exploration unique is that it operates under a shared risk model which allows investors a level of support and security, afforded by SEMS’ professional and regional expertise. Meadows-Smith explains: “A lot of investors from around the world are not particularly familiar with working in Africa, particularly West Africa. They don’t fully understand regulations, mining codes and practical things like the geology. What we have done is to re-invest our profits back into a whole infrastructure in West Africa. This means we have offices established in five countries, a large, trained staff and a large investment in equipment. All of this allows us to offer a complete service to any enterprise which is based in Europe, America or Australia and wants to invest in West Africa. It means they can undertake the work they want to do without having to take on liability by building their own infrastructure and hiring staff. That’s the sharing of the risk – the risk for us is that we carry heavy overheads and the investor can, of course, if the project’s not successful, exit the country without any liabilities behind them.” Meadows-Smith is quick to acknowledge that there are many excellent mining and geology consultancies within Ghana: “we haven’t made the commitment that we have to building an infrastructure and a residential technical base here in Africa.”

Running such a specialised business means that there are unique operational challenges. One such difficulty is hiring and retaining quality staff. “It’s very difficult for us to compete with other companies,” explains Meadows-Smith. “Certainly since the global economic downturn in 2008/09, there’s been a boom in the mining industry and companies – particularly exploration companies – have raised large sums of money and have been able to afford to pay what I would consider inflated salaries. It’s difficult for us to compete with that.” However, it’s this very economic climate that has meant SEMS has ended up with the passionate and committed staff of expatriate and residential staff, all of whom are committed to SEMS for the long term. When quizzed about why it is that the SEMS staff are so fiercely loyal, Meadows-Smith suggests it is because they both enjoy the variation of the work and respond to the structure of the company “Our employees take the responsibility for their work but don’t have to take on the pressures of corporate reporting, which they’d be forced to undertake at a larger company.”

The last twelve months have been tough for the mining industry but there is a cautious sense of optimism at SEMS: “Everybody knows that the industry is somewhat depressed now. But we are surviving and picking up enough work to meet our obligations and keep the company afloat.” SEMS has undertaken a series of exciting projects in the past year, some of which are still underway and there is a sense of buoyant optimism in their possibilities: “We’ve been involved in a very exciting manganese exploration project in Burkina Faso for a UK-based company. In Ghana, we’re working on a manganese project in Tarkwa and looking at the gold exploration possibilities – it’s been a real technical challenge for us but very rewarding.”

SEMS is also involved in a number of projects in Liberia, including some iron ore and early-stage gold exploration projects. In his capacity as chief geologist, Meadows-Smith is proud of the varied geographic range and scope of the projects undertaken by SEMS. “I try to be involved as much as I can, which involves quite a lot of travel. From a technical point of view, the most stimulating project for me is the gold exploration of the Manganese mine in Ghana. It’s been a thrill for me and very rewarding.”

As for the future, SEMS has its sights set on expansion beyond West Africa. “Previously, we wanted to focus on the area that we knew and where we could offer the best quality service but as our expertise and range of skills available in-house has increased, we’ve spread our wings somewhat.” Recently, SEMS set up a company in the Democratic Republic of the Congo, offering the range of services and skills that had previously only been available in West Africa. “Our plan for the next couple of years is to grow the business model and bring it into Central Africa: Gabon, Congo, DRC and Uganda are our focus countries.” To that end, SEMS has invested heavily in up-to-date tools and equipment, with an eye to diversifying its service and offering a wider range of geophysical surveys as the business expands across Africa. In addition, they’ve just begun offering air-based surveys, utilising the latest in drone technology. “The technology’s good enough now to offer some really detailed photographic and topographic surveys. It’s an opportunity to offer a cost effective and really useful service to companies in remote parts of Africa.”