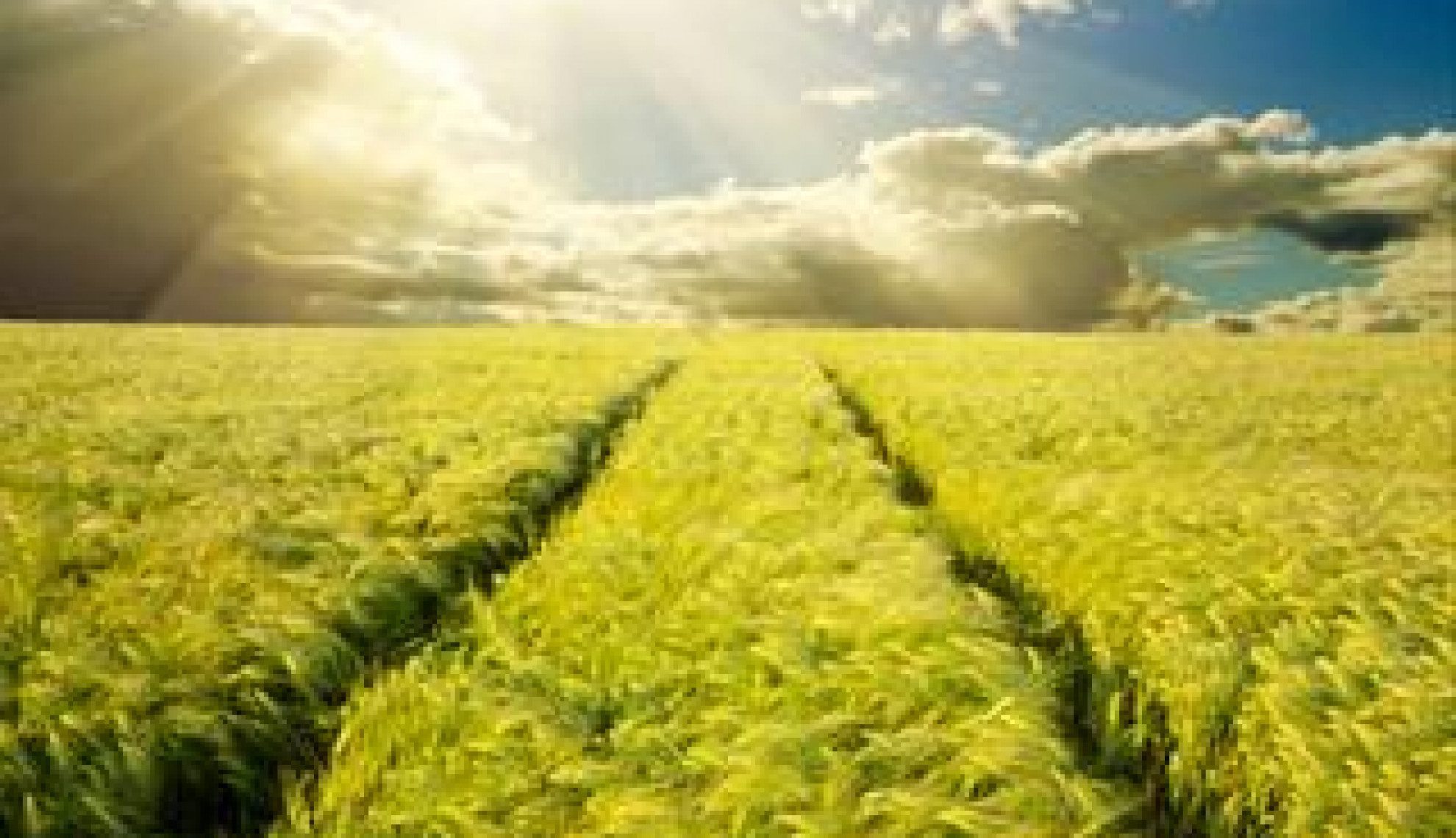 Greenbelt Fertilisers (GBF) was incorporated in 2004 and founded in Zambia but over the years has expanded into Mozambique, Zimbabwe and Malawi.

The firm has what managing director Robert Coventry describes as “a proud record” in giving farmers “a higher yield with minimal costs” and he says that while it has traditionally focused on the commercial sector, “we are now also targeting smaller farms”.

With a small scale farmer, they’ll typically use one fertiliser for any crop and in any soil. The potential in this sector is high.

“We identified a need for more competition and better quality fertilisers,” says Coventry.

GBF’s formula seems to work and in just nine years it has become the biggest supplier to the commercial sector in Zambia.

To grow that fast it helps to have strong commercial links. Greenbelt Fertilisers are a 100 percent owned subsidiary of CHC Commodities Ltd., a firm which specialises in agricultural products such as maize, wheat, sorghum, malting barley and soya beans. It has links to major farming enterprises, as well as strong relationships in the logistics side of the business – handling and shipping large quantities of food products on behalf of traders and relief agencies.

The positioning is strong, good commercial ties and the product is of a high quality – a strong start for any business, says Coventry.

“Greenbelt Fertilisers was incorporated in 2004 as a fertiliser blending and marketing company, offering agronomic services to farmers to determine accurate crop and soil specific fertiliser requirements for the commercial farming sector in particular,” he explains. “We don’t sell generic fertilisers. Each fertiliser is made up specifically for each farmer’s soil type, crop and yield expectation on prescription.”

GBF has made a name for itself selling an extremely high quality product, pitched perfectly for every customer’s soil type, ground type, crop and more. How do they go about it? With some of the biggest blending plants in the world. “We can blend 11 different raw materials at a time to create a highly-specialised product – there’s almost no one else that can provide that efficiency,” says Coventry.

With such a specialised and tailormade product it’s hard to get specifics on what GBF can offer, but it has a range of slow-release coatings and ingredients and raw materials from all over the world.

In the short time it has been in operation the company has managed to grow to an 80 percent share in the Zambian sugar market. This is something Coventry is very proud of.

“The larger farms and corporate operations are always on the look out for innovation and we run field days with farmers to educate them about the benefits of our products and what we could do for them,” he says.

But of course there is tremendous opportunity among small scale farmers. They though need a bit of convincing.

“That’s right. It’s the smaller farmers who need more convincing. They need cheaper fertiliser and they stick to what they’re used to so they’re harder to convert. However, the smaller farms are coming around as Greenbelt’s market share – and interest in it – grows rapidly.”

In 2010 GBF purchased a second plant from Ranco in the U.S increasing the blending company to factories in Zambia.

The second factory is operating in the Mkushi farm block, allowing for further expansion in the north of the country.

GBF has also been in Mozambique for two years and it looking to expand further throughout the continent.
It opened a blending plant at the port in Beira in 2011.

“We are targeting Africa,” Coventry says.

But, while making great use of local materials, most ingredients in the fertilisers need to come in from abroad. The port location reduces transport costs on import as well as on export, and opens up further markets.

“There’s a logistical advantage to shipping by sea. We’re working with key ports for cheaper transport costs, and we’re looking to expand down the east coast by sea,” says Coventry. “What have some of the challenges been facing Greenbelt Fertilisers over the past year or so? Primarily it’s just been with capital. People need to order fertiliser about four months in advance, so we hold a lot of stock and we hold a lot of capital.”

In a bid to cut costs and raise efficiency for clients, GBF has been focusing increasingly on its own environmental impact.

“Some fertilisers can have up to 50 percent filler when they are transported. At Greenbelt Fertilisers we transport them in concentrated forms to reduce transport costs and the environmental impact of those costs.”

In addition the company keeps a keen eye on the environmental impact of its products when sprayed on crops. “We aim to reduce the negative effect of fertiliser on the environment,” says Coventry. “By creating a highly specialised product for Zambian soil, the effects of urea loss from leaching can be reduced dramatically – keeping more nutrients in the soil and protecting the ground water.”

And with operations in so many different countries and regions, how does the company ensure quality delivery across its 1,000 employees? “We always aim to have as many international training days as possible. We have health and safety training and much more. But across the whole operation we have one guiding philosophy on high-quality crop nutrition and soil nutrition – that stays the same.”

Having been in Mozambique for two years, what other plans does GFB have? “We want to continue as we are doing: offering a specialised product with excellent service at a good price, and we want to have strong growth and be number one in Central and East Africa,” says Coventry. “We aim to increase market share and expand along East Africa especially. We aim to do this by continuing to create a better service and a better product.”

GBF is already a force to be reckoned with and offers an excellent, highly specialised product. This company has staked its claim to being part of the ongoing development of African agriculture and aims to increase production of fertiliser to 150,000 metric tonnes in 2014/15 from 100,000 metric tonnes in the previous season.

“There are huge natural resources in this part of the world and they’re not being utilised,” says Coventry. “We plan to help change that.”