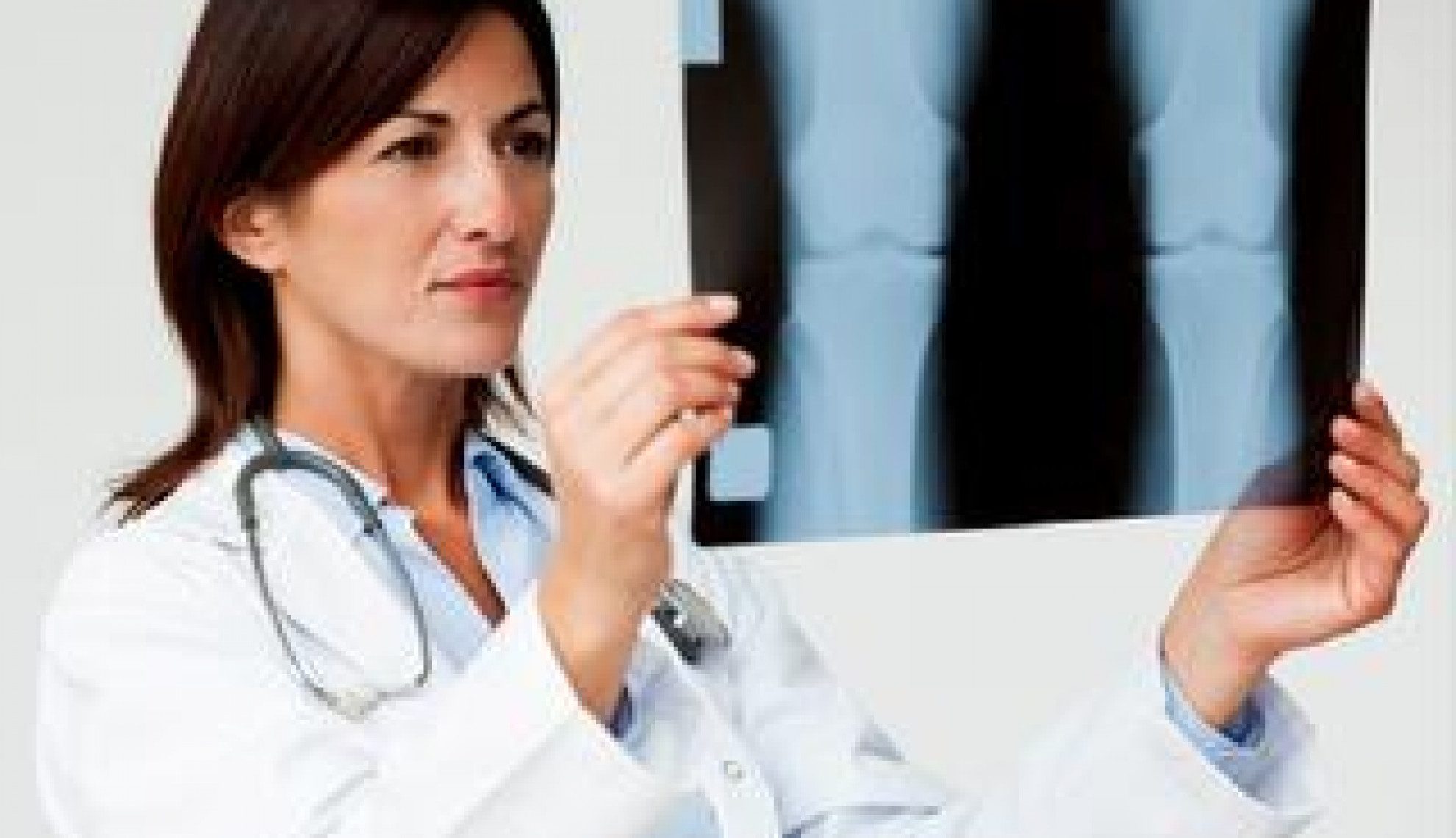 Zimbabwe’s healthcare was once the envy of Africa. It was outstanding. But in the last two decades it has deteriorated, made worse as a result of the country’s economic crisis. Indeed, Zimbabwe’s economy boomed after independence in 1980, a time when healthcare standards were high, but from 2000 the seizure of white-owned farms led to chaos in the agriculture sector and the economy shrank by half. In 2008 hyperinflation of 231 million percent broke the national currency and left millions of people hungry and healthcare in crisis.

The adoption of the U.S. dollar and South African rand however have brought a measure of stability and the government’s national budget for this year stands at $3.8 billion, with the economy projected to grow five percent. And, on the healthcare front, the government is acting. It wants to have the highest possible level of health and quality of life for all its citizens – and that means ensuring every Zimbabwean has access to comprehensive and effective health services.

Currently however, if you don’t have medical insurance in Zimbabwe, the method of payment is cash. There is no room for negotiation of terms. Levels of access are low. The result is a sorry state of affairs when it comes to affordable medical treatment.

“The geographical spread as well as health services offered by PSMI makes it easier for corporate and individuals to access services anywhere in the country,” PSMI ‘s website says, with PSMA S’s website adding that it is “the largest and most experienced Medical Aid Society in Zimbabwe. But of paramount importance to the Society is how well members are served as reflected by the motto – We Value your Health. PSMAS offers several scheme products and has 10 branches around the country.”

Zimbabwe-based PSMI provides a one-stop shop for health services from diagnostics and family health to hospitalisation and has grown from a small enterprise to become Zimbabwe’s largest medical service provider with several hospitals, clinics and pharmacies across the country, as well as other services like a fleet of ambulances.

It also has operations in Botswana and South Africa, according to our research, and last year following the successful implanting of an implantable cardioverter defibrillator (ICD) device to a cardiac patient, PSMI group managing director Dr Farai Muchena said the operation had provided a platform to re-establish cardiac specialties in Zimbabwe.

“The success of the implant and the life saving therapy that the patient continues to receive is testimony to the skills and temperament of medical professionals involved. We hope that this is the first of many such successful cardiac therapies for the people of Zimbabwe and that our cardiac skills development programme continues to improve patients with lifesaving therapy in years to come,” said Dr Muchena.

He added that the initiative was a collaborative initiative between PSMI and a South African cardiology company – Amayeza Abantu Biomedical – to bring cardiac specialties, resources and skills back to Zimbabwe.

“It is hoped that this will culminate in the roll-out of appropriate resources to re-establish cardiac specialties in Zimbabwe,” Dr Muchena concluded.

Dr Muchena has been credited as the man driving growth at PSMI. His aim is to continue investing in Zimbabwe and the region.

“We are passionate about what we do,” PSMI Business Development Director Nhamo Marandu told our researcher in a recent call.

PSMI’s website says that it “offers a Healthcare fund to corporate organisations as a means of availing healthcare services to employees of various companies.” It offers, “Healthcare services in various disciplines and in various geographical locations in a bid to be readily accessible in different areas”.

“Where PSMI is not present, we enter into agreements with “Referral Partners” who can attend to PSMI patients, thus extending our services to areas where we may not be physically and professionally present,” it adds. “PSMI works closely with the Association of Healthcare Funders of Zimbabwe (AHFOZ) in providing continuous service within agreed parameters that satisfy members and member organisation.”

PSMI is the largest healthcare giver in the country. PSMA S controls over 60 percent market share in medical insurance.