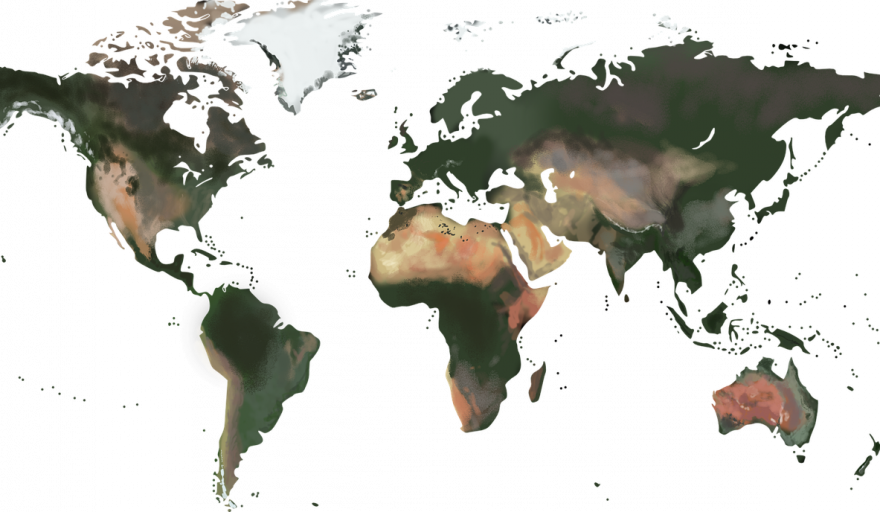 The new African Continental Free Trade Area agreement (AfCFTA) presents a unique opportunity to grow intra-Africa trade as a proportion of total African trade, and diversify the continent’s exports to the rest of the world.

At a point in time when Africa is poised to become a hotspot for global growth (currently boasting six of the fastest growing economies in the world), AfCFTA will ensure that African countries are able to maximise the benefit of this growth by becoming suppliers of various good and services across the continent.

The trade agreement is the biggest of its kind since the World Trade Organisation was established in 1994, and represents Africa’s most significant step towards the regional economic integration already achieved elsewhere.

As communicated at the launch, the agreement will be fully supported with well-defined rules of origin; schedules of tariff concessions in trade in goods; an online continental non-tariff barrier monitoring and elimination mechanism; and a Pan-African digital payments and settlement platform as well as an African Trade Observatory portal.

The AfCFTA has the potential to boost intra-Africa trade to much higher levels, to the benefit of the continent’s economic ecosystem. Intra-Africa trade currently remains low compared to other global regions, amounting to an average of 15 percent of global trade across both imports and exports as of 2017. With customs procedures eased under the CFTA, intra-Africa trade is expected to grow to 21.9 percent by 2022 and at least 53 percent by 2040, thus effectively contributing in the region of $70 billion to the continent’s GDP. This growth will ensure that an increasing proportion of Africa’s more than $2 trillion economy is traded internally.

To support the expected increase in intra-Africa trade of $119.6 billion by 2022 will require nearly $40 billion in trade financing alone. This is a big challenge for African banks in particular. The African Development Bank already estimates that there is a trade-financing deficit of at least $90 billion in Africa as of 2018. African banks, especially regional banks like Absa Group, Standard Bank and Ecobank, will need to adopt new ways of assessing risk in trade in order to support corporates as they look to capitalise on the new era of growth and trade opportunity. Experience warns this to be crucial: strong regional banks have proven a vital ingredient of progress on the matter of intra-regional trade in other areas of the world.

Given South Africa’s anaemic economic growth over the past few years, as well as its persistently high unemployment rate, the timing couldn’t be better – in addition to hopes of broader and deeper regional economic integration, AfCFTA will specifically open up new markets for South African exporters. Because of its sophisticated economy and relatively more established industrial base, South Africa will be in a unique and advantageous position to grow and diversify its exports to the rest of Africa, as trade and tariff and non-tariff barriers are eventually relaxed or removed entirely. AfCFTA is expected to increase regional value chains, enhancing opportunities for goods and services consumed in Africa to be produced and manufactured there too.

The rest of the continent is already the second largest and fastest growing destination for South African exports after Asia (26.2 percent in 2017). This is a much larger share of the whole than for imports (just 9.9 percent). The pattern follows from South Africa’s distinct position as Africa’s most industrialised economy – its exports to the rest of the continent comprise mainly of manufactured goods (84 percent in 2017), in contrast to its Asian exports much of which are minerals (59 percent).

When it comes to imports however the pattern is largely reversed, with most of South Africa’s imports from the rest of Africa (51 percent) being minerals, mainly crude oil from Nigeria and Angola. The removal of tariffs and other constraints will benefit South Africa on this side of the ledger too. By enabling other African countries to develop their manufacturing capacity in line with their inherent competitive advantage, the agreement will also help South Africa reduce its dependency on expensive manufactured imports from regions further afield such as Europe and Asia.

Growth aside it is also expected that the AfCFTA will help diversify South Africa’s export destinations within the continent, given that more than 85 percent of South Africa’s exports to Africa are destined for the Southern Africa Development Community (SADC) and thus concentrated in just a handful of countries. Exports to the other two largest economies in Sub-Saharan Africa (Angola and Nigeria) together accounted for just 4.3 percent of South Africa’s total exports to the rest of Africa in 2017. Additionally, and partly in response to the growing risk of global trade protectionism, South Africa will increasingly prioritise the development of its trade with the rest of Africa, a goal laid out in the 2018/19 Industrial Policy Action Plan and the National Development Plan (NDP).

As it is with any agreement involving many different countries, the key will be in implementation and the speed of execution. There is no doubt that some elements of the AfCFTA will erode member governments’ powers to design and implement national policies, in the process reducing the politicians’ powers to influence electoral results in their own countries.

There will have to be a willingness to lose in the short term in order for the continent to benefit through increased intra-Africa trade and bigger markets in the medium and long term. The continent will also have to make sure that the benefits do not only accrue to bigger economies such as South Africa, Nigeria, Egypt, Angola and Kenya if it wants to avoid its own “Brexit” from some of the countries as the agreement matures. This will require a careful balancing between opening markets up and protecting smaller players. At the end of the day, the AfCFTA’s success will boil down to political will, discipline in execution, and the active management of conflicts that arise as implementation continues.

Prior to re-joining Absa in 2018, he worked for the likes of HSBC, Barclays Bank and Standard, this having already spent four years at Absa between 2006 and 2010.