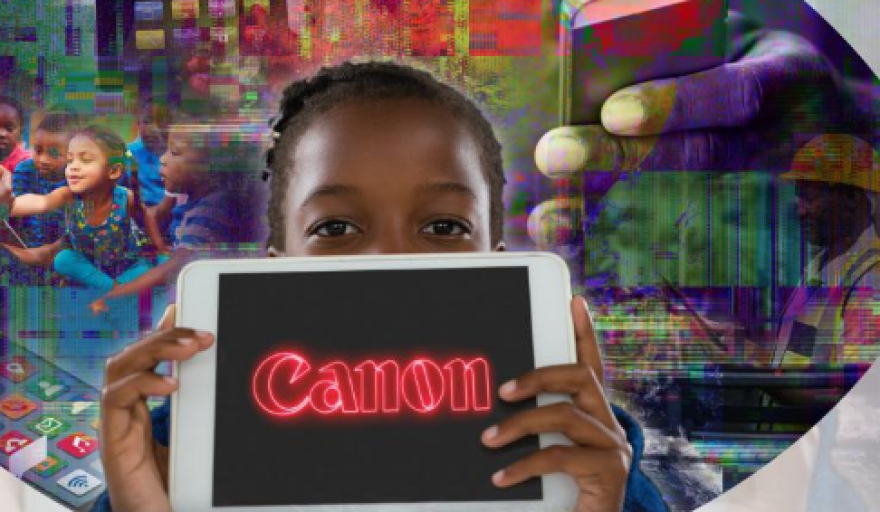 While we are on the topic of the fourth industrial revolution of many developed countries around the world, what about the digitalisation of Africa?

With annual revenues of industries including medical applications and mobile payments set to reach up to $75 billion by 2025 (according to the consulting agency McKinsey & Company), the question is raised as to what extent can ecommerce accelerate the continent’s economic and social development, particularly in the least developed and most vulnerable African countries.

We live in a digital world and the dependence on devices that keep us connected is growing exponentially. The internet of things (IoT) has already given rise to 8.4 billion active connected devices and, according to Gartner, this figure is set to increase to 20 billion by 2020. This explosion is making everything smarter – from music, photography and shopping to sharing and accessing information – and this all requires connectivity and advanced technology to enhance people’s digital capability and arguably their lives.

Since the creation of Canon Central North Africa in 2016, we have proactively established partnerships with universities to facilitate access to new technology for students. These initiatives have offered young people knowledge and training using some of our most innovative products. We believe that the African region is an untapped market that has tremendous potential which we can support by providing our most cutting-edge solutions and services.

In Africa, as elsewhere in the world, technology is revolutionising people’s lifestyles.

After lagging behind other continents, digital technology is now experiencing unprecedented growth in Africa. The key driver for this growth is the young population – fascinated by the digital world and pushed by the penetration of mobile phones.

In fact, the number of smartphones on the continent will reach 725 million by 2020 according to a report by the GSMA (World Mobile Network Association), and high-speed mobile internet will become widespread (by 2025, 4G will represent more than one in five mobile connections in West Africa).

Nowhere else has digital communication spread as quickly as it has in Africa, which is the region of the world with the most to gain from this digital renaissance.

New technologies can enable African countries to close the digital divide more quickly and accelerate economic growth, while also helping to manage resources more effectively and extending access to essential services such as health and education to the entire population. According to the International Monetary Fund (IMF), by 2050, thanks to the growth of new technologies, 12 of the 20 countries that will experience the largest economic boom in the world will be located on this continent.

In the same vain, the Smart Africa Alliance, which brings together 24 member countries, was created in 2013. By placing digital transformation at the heart of Africa’s economic development, it aims to accelerate the continent’s ‘digital opening-up’ by bringing together member states and the private sector around concrete initiatives.

Achieving digital transformation for Africa does involve major challenges – ultimately the goal is to create optimal conditions for levelling the playing field and allowing growth to take off. Inspiring initiatives are emerging everywhere to exploit this pool of opportunities that is digital, but also to anticipate the deployment of future technologies such as cloud computing.

While the digital revolution in Africa has not yet been fully achieved, the continent is making progress and the prospects are huge. The next challenges facing the continent are the development of infrastructure and the training of the next generation to anticipate this continuous evolution of new technology.

At Canon, we will continue to support African countries in their development – through our expertise we will be interacting with younger generations and helping them quickly acquire the knowledge and skills necessary to exploit the digital space.

Roman Troedhandl’s role includes managing the sales and marketing activities across 44 countries in Africa and all operational aspects of the business in Central and North Africa. In addition to his current role, Roman also leads the South Africa market.

Bringing fresh and innovative thinking, he focusses on expanding Canon’s local presence in the CCNA markets and South Africa, strengthening the network of distributors and partners through innovative management practices.

Troedhandl has over 28 years of industry experience, 26 of which have been with Canon serving across Europe, East Asia and Africa. He has a proven track record in business leadership and brings strategic ideas that will help accelerate the company’s growth in the region.

He was previously Managing Director – CEA (Canon Eurasia) for almost eight years, driving the overall operations in the region and playing a key managerial role in the company’s success and growth.

Troedhandl has a Master’s in Business Administration from the University of Economy, Vienna, Austria. With his excellent knowledge and experience in the sector, he will be a key contributor to Canon’s growth in the Africa region.