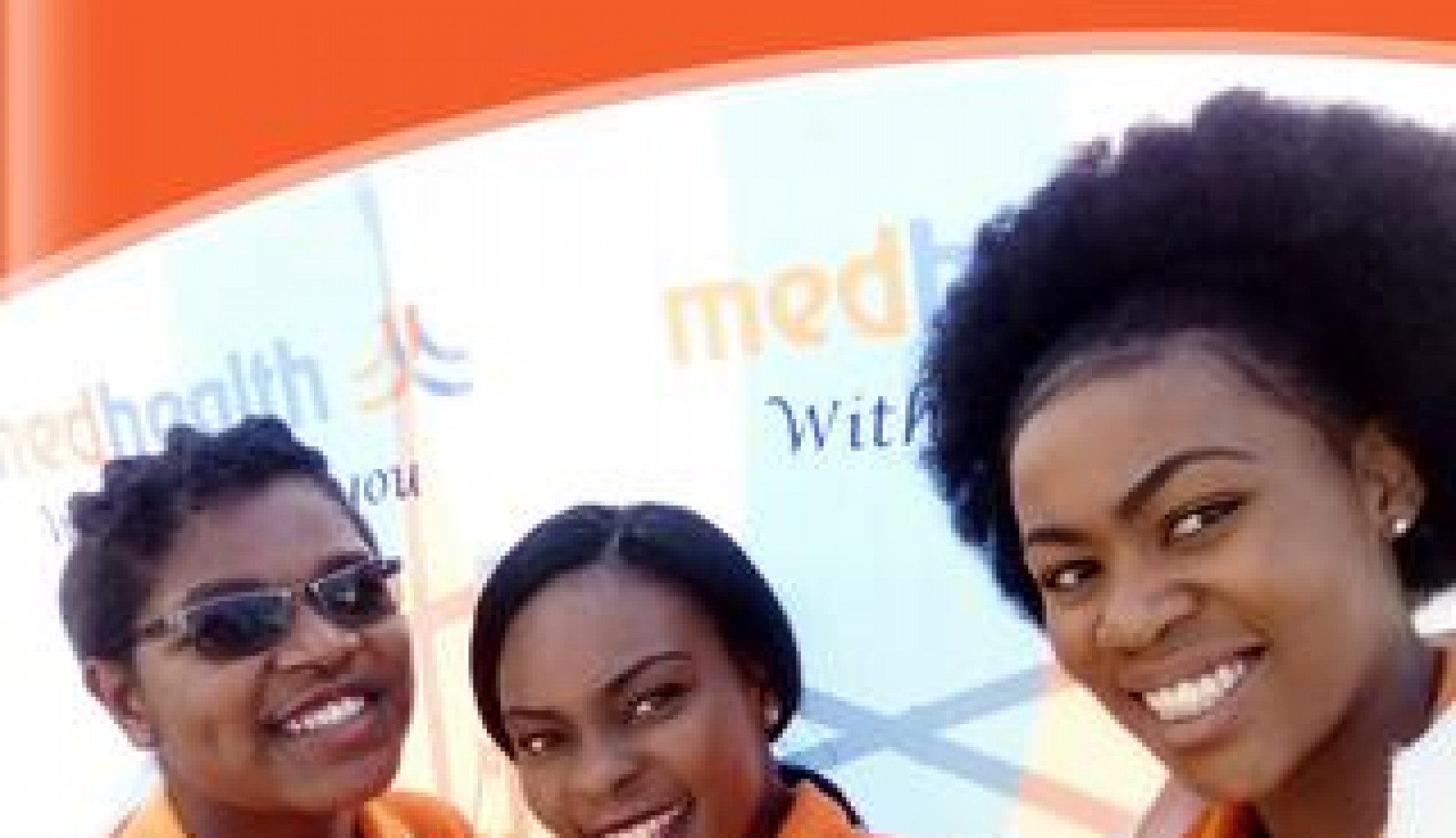 Having reached new heights, MedHealth is maintaining its upward trajectory with improved staffing and revolutionary technology

“I remember when we fostered a new-born child who had nowhere to go, providing him with food, clothing and shelter until he was adopted,” recalls MedHealth CEO, Bright Kamanga. “We’ve also supported a mother who had triplets and aided a lady who gave birth to five children at one time.  “These are people in need, they can’t afford anything, so we like to do what we can to help.”

Malawian-based medical scheme MedHealth is an embodiment of the term responsible corporate citizen.

“We’ve partnered with Ndiyomo Palliative Care for three years, a charitable organisation based in Malawi that researches oncology and cancer treatment,” Kamanga continues. “Sometimes our team will go and support them on a probono basis when they have got free time.”

Having successfully rebranded from Metropolitan Health Malawi to MedHealth Malawi in 2017, the Company relocated to the country itself; a move that has paid dividends in not only allowing the firm to serve the local community, but also in better gauging industry trends and its customer’s needs.

The rebranding process saw MedHealth grow by almost 100 percent before the end of 2017, with the firm further coming to the forefront of the Malawian market. Performance of this scale had not initially been anticipated, with MedHealth’s primary goals having largely been administrative following the rebranding.

However, due to its genuine focus on providing offerings tailored to the local market, the Company was naturally well received. “We more than surpassed our goals for 2017,” Kamanga explains. “We had not planned to grow the business or sell any new products as it was our rebranding year. Instead the aim was to solidify our position, remain stable and ensure we were accepted into the market. “However, we experienced a rare situation of recognition and acceptability that allowed us to achieve a lot. “Most people were looking at us in a very sceptical manor thinking we’re now in Malawi and will not be able to deliver when we took the decision to relocate, but our clients trusted us, they believed in us, and we were able to expand substantially.”

Having successfully consolidated its position, MedHealth has this year significantly centred its goals around enhancing its recruitment and talent retention practices.

Such an approach has allowed the Company to compile the best possible team to carry out the complex services that come with being a medical scheme; something that Kamanga now considers to be one of MedHealth’s greatest assets. “Having analysed our situation, we thought can we bring in new knowledge and make our team more skilled in order to offer our services in a much more competitive way,” he states.

In achieving this, MedHealth has continually pursued work on a number of training initiatives, readily collaborating with external bodies and industry experts. Kamanga explains: “We’ve partnered with different organisations including the Institute of Health Risk Managers and Universal Training Academy in South Africa who have both travelled to Malawi to help to train our staff. “We’ve also enrolled our team onto different specialised training programmes, alongside the normal training that we provide to them, in the aim of providing MedHealth employees with the opportunity to hone their skills. Moreover, we’ve partnered with Management Institute of Malawi to offer them the chance to learn new expertise.

“Its partnerships like these that help us to build systems, good procedures, and develop our products and services.” Paired with its emphasis on staff, MedHealth has increasingly looked to implement transformative technologies throughout its operations, evident in its internal power network investments. According to US Aid, 346MW of the 363MW in power capacity installed throughout Malawi comes from hydroelectric sources, each of which is vulnerable to drought and low water levels.

As a result, MedHealth has experienced several blackouts and power shortages since its relocation, something that it recognised as a key flaw and has sought to change. “In order to curb any major blackouts, we’ve invested heavily in solar energy, providing a backup power supply that can run for 24 hours in these cases,” Kamanga explains.  In addition, the Company has sought to bolster its administrative technologies and IT infrastructure to ensure its operations are both more effortless and seamless.  “In the current age, technology plays a vital role in satisfying customer needs,” Kamanga states.

Identifying such trends has strategically positioned MedHealth to make headway in the market. Having bolstered its team, offerings and technological capabilities throughout 2018, MedHealth is now looking to continue to progress within the Malawian market moving into 2019 and beyond. Kamanga concludes: “Ultimately, moving forward, we want to grow.” “Our springboard will be enhancing our service delivery and product innovation whilst simultaneously reducing cost to ensure our premiums are competitive, without compromising quality.” “Powerful technology combined with a good team and enhanced capacity will allow us to surprise the market more than ever before.”