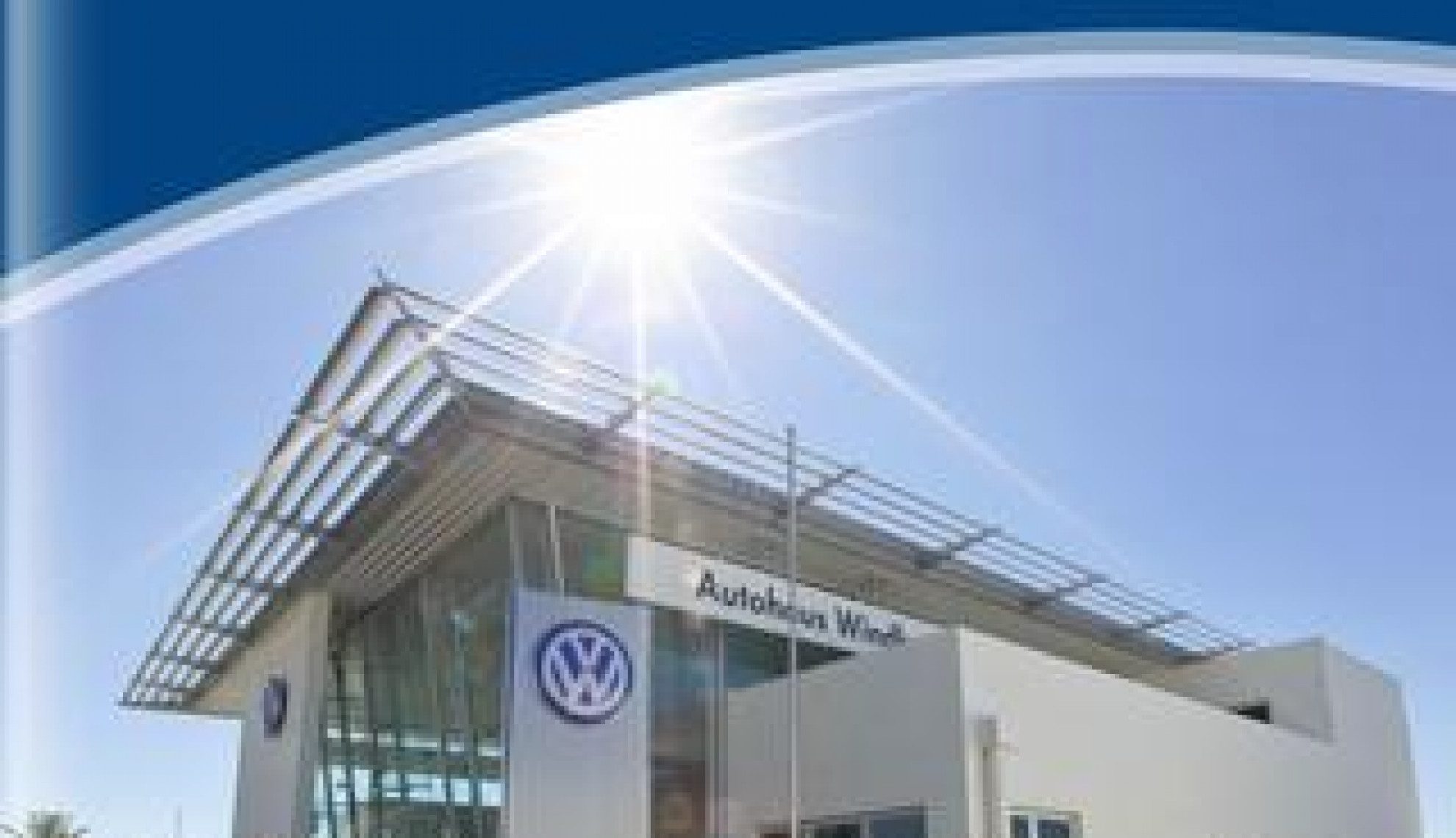 Oryx Properties is renowned for its consistency in delivering growing and  sustainable income for its investors; doing so in a way that enriches not just the  business, but the wider communities also

Listed on the Namibian Stock Exchange in 2002 with an initial asset value around N$300 million, Oryx Properties has grown exponentially over the intervening 15 years to become one of the country’s leading property loan stock entities, now boasting a portfolio worth more than N$2.5 billion as of 2017.

Investing extensively in direct real estate in the commercial property sector – the majority of which based in Namibia’s capital, Windhoek – the Company’s growth has not only opened doors from a industry evolution perspective, but from a geographic footprint as well; Oryx subsequently becoming a similarly dominant player in South Africa.

“Our strategy going forward would be to partner with a local player in any market, as the management of any asset outside of your known jurisdiction can prove to be challenging,” Chief Executive Officer (CEO), Carel Fourie adds to this end. “[Across our footprint] the best attribute of Oryx during the past few years has been its consistency in delivering growing and sustainable income for its investors.

“Through prudent and selective investing, Oryx has been able to grow its portfolio throughout the years and mostly with yield-enhancing investments.”

The evident and substantial growth of the Company’s portfolio has not been purely for the sake of growing, but rather in line with a much more concerted and thought-through strategy revolving around only investing in assets with both short and long-term income potential.

“The Company’s focus on tenant relations and being flexible to the needs of our customers has served it well in maintaining very low vacancy levels and a high success rate in retention of tenants in prime properties,” Fourie continues in regards to Oryx’s overriding continuous improvement philosophies.

Ultimately, the resultant sizable portfolio of prime-located industrial properties has shown tremendous growth as well as consistent and stable returns for the Company’s investors, epitomised by its 14,000 square metre warehouse located in the Northern Industrial area of Windhoek. However, it is internal astuteness and agility, rather than project grandeur, which Fourie attributes as the business’s foremost differentiator.

“Oryx Properties is a Company that operates very much like a family, even including the non-executive directors. People are passionate about the Company and its continued success,” he emphasises.

Standing the test of time

Oryx Properties has naturally ingrained itself into the fabric of Namibia’s – and especially Windhoek’s – real estate infrastructure over the years, having been involved and taken the lead in some of the most renowned and recognisable constructs in the country.

First and foremost was the original acquisition and later development of Maerua Mall, a regional shopping centre in Windhoek which has served the Namibian community for more than a decade.

“The Centre has evolved over various phases into a 55,000 square metre regional shopping centre with all the amenities included, to create a value proposition that has stood the test of time,” Fourie enthuses “[Another example is] the Gustav Voigts Shopping Centre in the CBD of Windhoek which is an iconic landmark and has been in existence since the early ‘80s.

“This Centre is home to the Avani Hotel and Casino, previously known as the Kalahari Sands Hotel and Casino. The CBD of Windhoek is currently in a revival stage and Oryx’s intentions to revamp this Centre fit in perfectly with the needs of the inner city office worker, resident and ever-present tourist.”

The revamp will comprise an upgrade of the entire shopping centre including, but not limited to, new tiles, ablutions, shop fronts, walkways and a new roof which will allow more natural light into the complex.

Additional works include a the relocation of Avani Hotel’s lobby area as well as the creation of a new sky bar on their 14th floor; the completion of an upgrade and modernisation to Maerua Mall’s food court and walkways, as well as the first indoor family entertainment centre in Namibia; and the opportunity to invest in offshore property whereby Oryx is in the process of finalising an agreement to enter the Eastern European market along with partners both there and in South Africa.

“We have also invested in solar technologies, having erected a 1MWp rooftop solar power plant at Maerua Mall and will likely continue to do so,” Fourie adds. “Furthermore, we are investing in Wi-Fi in our major shopping centres along with consumer tracking technology.”

On the business front, Oryx’s office segment is primarily saturated by the iconic Maerua Office Tower and its dazzling light displays, as well as the Channel Life building also situated in Windhoek’s CBD.

Looking forward, the construction of a new Virgin Active gymnasium on top of the fourth level parking structure at Maerua Mall has been the most significant investment in recent times, and across each and every property, the business can rely on a multi-skilled workforce ensuring project sustainability and enriched wellbeing.

“As certain skills are very limited in the Namibian market, we are very focused on the wellbeing and working environment for our personnel,” Fourie affirms. “We only hire individuals after a detailed interview process and thorough follow up of key references. We remain cognisant and sensitive to the socio economic climate as a result of the history of Namibia, and will always look to place an emphasis on the upliftment of previously disadvantaged individuals, without compromising on talent and potential.”

Deeply entrenched within this strategy is a favouring towards localisation; once again epitomising the Company’s corporate social responsibility (CSR) dedication.

Fourie continues: “Employing locally is by far the preferred method, as we believe in the Namibian people and, as mentioned, the upliftment of individuals. Similarly, we aim to procure from Namibian suppliers, and support smaller enterprises where deemed appropriate. There is always a fine line with procuring or creating business partners in an environment where you must be seen as having an inclusive procurement policy. One has to weigh up the advantages of partnering with that of procuring on the open market in terms of quality, price and service delivery.”

In a small economy, Fourie elaborates that it isn’t always possible to make decisions purely based on business, and that influences from the community around often dictate commercial opportunities. Oryx certainly doesn’t shy away from this necessity though, and consequently involves itself in numerous initiatives aimed at youth support and development, as well as the environment via ongoing investments into solar power.

And with this reputable, positive standing in the Namibian market affirmed, the Company can confidently stride forward in doing what it has always done best on the property investment front.

“My aim for the future is to double the size of Oryx’s portfolio from the current N$2.5 billion to N$5 billion in the next three years,” Fourie concludes.” It is a tough ask in the current environment as both investors and funders are hesitant to support an economy that is dipping into recessionary territory.

“I however believe the current environment to be conducive to making deals happen that could allow the growth to be achievable.”