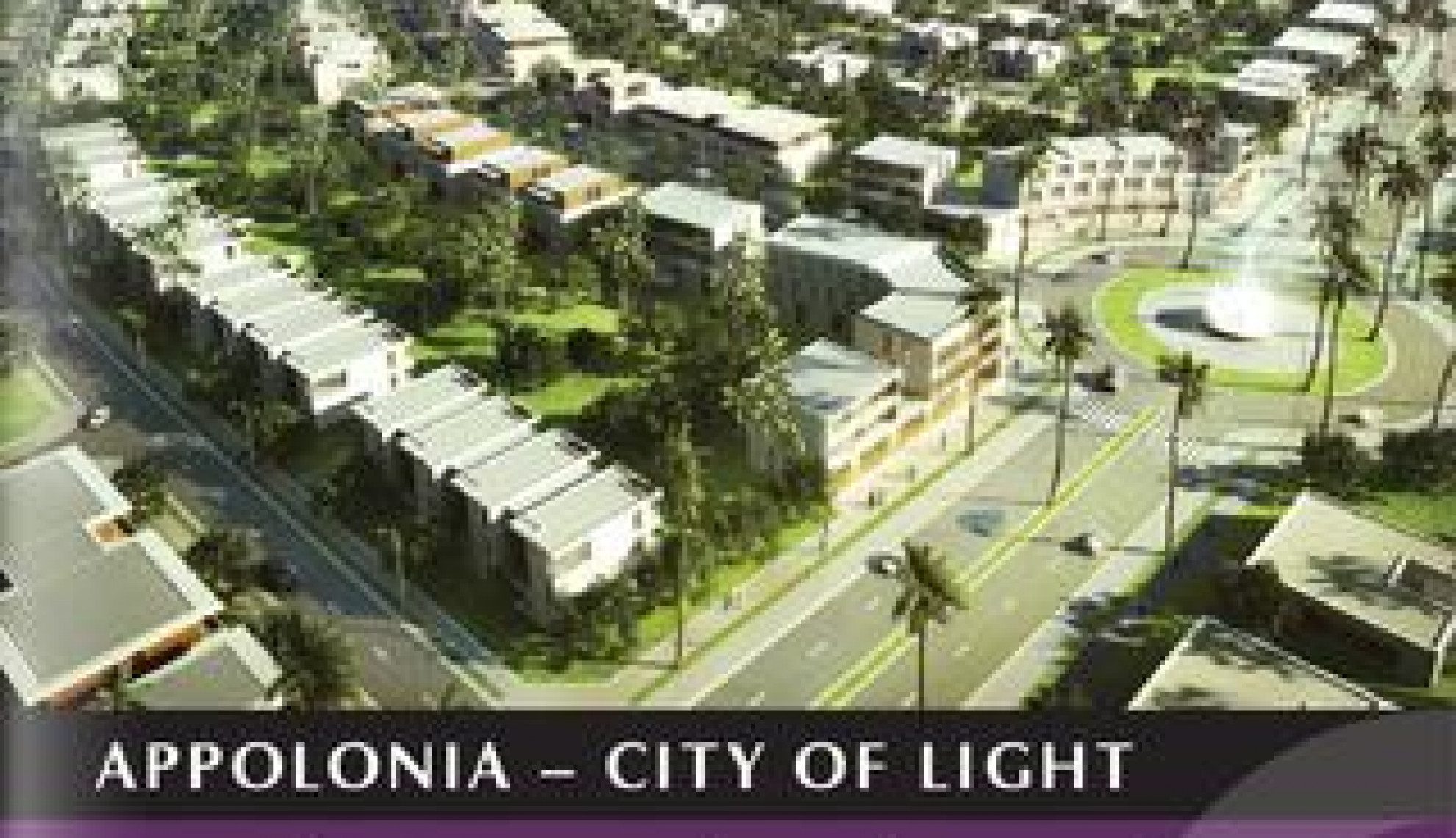 With representation in 12 of the 25 fastest-growing economies in the world, Rendeavour is capitalising on Africa’s economic transformation and the subsequent urban development opportunities that are currently attracting huge amounts of interest from investors and property developers globally.

Working in partnership with world-class experts, local developers, governments and making concerted efforts to integrate into the local communities, the Group is the name behind many of the continent’s most prominent large-scale, mixed-use, mixed-income satellite cities.

“Our developments are designed as integrated live-work-play urban environments, free of the infrastructure deficits of neighbouring city centres. They will act as catalysts for growth along the corridors that connect them to the city,” the Company says on its website.

“Rendeavour’s vision goes beyond alleviating what is a self-evident problem; that of stifling urban congestion and a dearth of quality housing and commercial property in Africa…We aim to help create the infrastructure – the living and working spaces, communities, schools and hospitals – that will help sustain and accelerate Africa’s economic growth, meet the aspirations of Africa’s burgeoning middle-classes, and serve as a means for urban development,” the Company adds.

Proud owners of more than 12,000 hectares of land in key urban growth trajectories of major cities including Kenya, Ghana, Nigeria, Zambia and the DRC, Rendeavour is leading the way in African urban development. “The opportunity in Africa is greater than anywhere else. This is not just because Africa is different, but because the potential for catch-up and convergence is greater and likely to be fulfilled more rapidly,” explains the Company.

With opportunities abound in Ghana, where the FDI remains robust and annual GDP is expected to average around seven percent in 2015-2017, Rendeavour is firmly focused on seeing the Appolonia project through to the next phase of development.

Officially launched by President John Dramani Mahama in July, 2012 as a “fully master-planned, mixed-use and mixed-income urban development in the Greater Accra Metropolitan area”, Appolonia is comprised of residential, retail and other commercial centres including schools, healthcare and the relevant social infrastructure, spread over 941 hectares and strategically positioned 30 kilometres from Accra’s CBD. The project is the first private community development of this scale and size to be commenced in Ghana.

“The project’s first residential phase – Nova Ridge – launched in 2015 and has already sold more than 50 percent of its units,” the Company notes. Following the completion of Nova Ridge residential, an open day was held which attracted large crowds from a range of backgrounds, including the Chief and Elders of the Appolonia community, together with their retinues.

Appolonia – City of Light takes the due consideration of the current residents in the Appolonia area, ensuring that any impacts are managed and rectified effectively.

Rendeavour comments: “The Company tries, wherever possible, to ensure that human resources from the local community are utilised. An audit of skills has been undertaken and work placement with various contractors occurs where possible.

“As the project progresses, the intention is to put in place a training scheme to ensure that the community can receive long-term benefit from all aspects of the project.”

Building with the community in mind

“It is vital that the community does not just rely on handouts, but are empowered to be self-sufficient,” says the Company. “A regular consultation exercise with the community allows us to direct resources to where they are most needed.”

With the next phase of development currently underway, by the end of 2016 Rendeavour hopes that land values and the demand for land at Appolonia will reach levels that “fully reflect the ‘advancing’ nature of the project”. By then, many areas will have started full construction, including Appolonia’s recently announced second residential development, The Oxford, as well as commencement of construction for Nova Ridge’s individual houses, schools and retail developments.

Nick Langford, Country Head for Rendeavour, remarked on the work done by the team in a recent press release:  “This is the culmination of four years of hard work carried out by a dedicated team of real estate professionals, and the delivery of Rendeavour’s mission to create mixed-income, mixed-use developments across Africa. The first building blocks are now being laid for the creation of this high quality urban development with superior infrastructure.