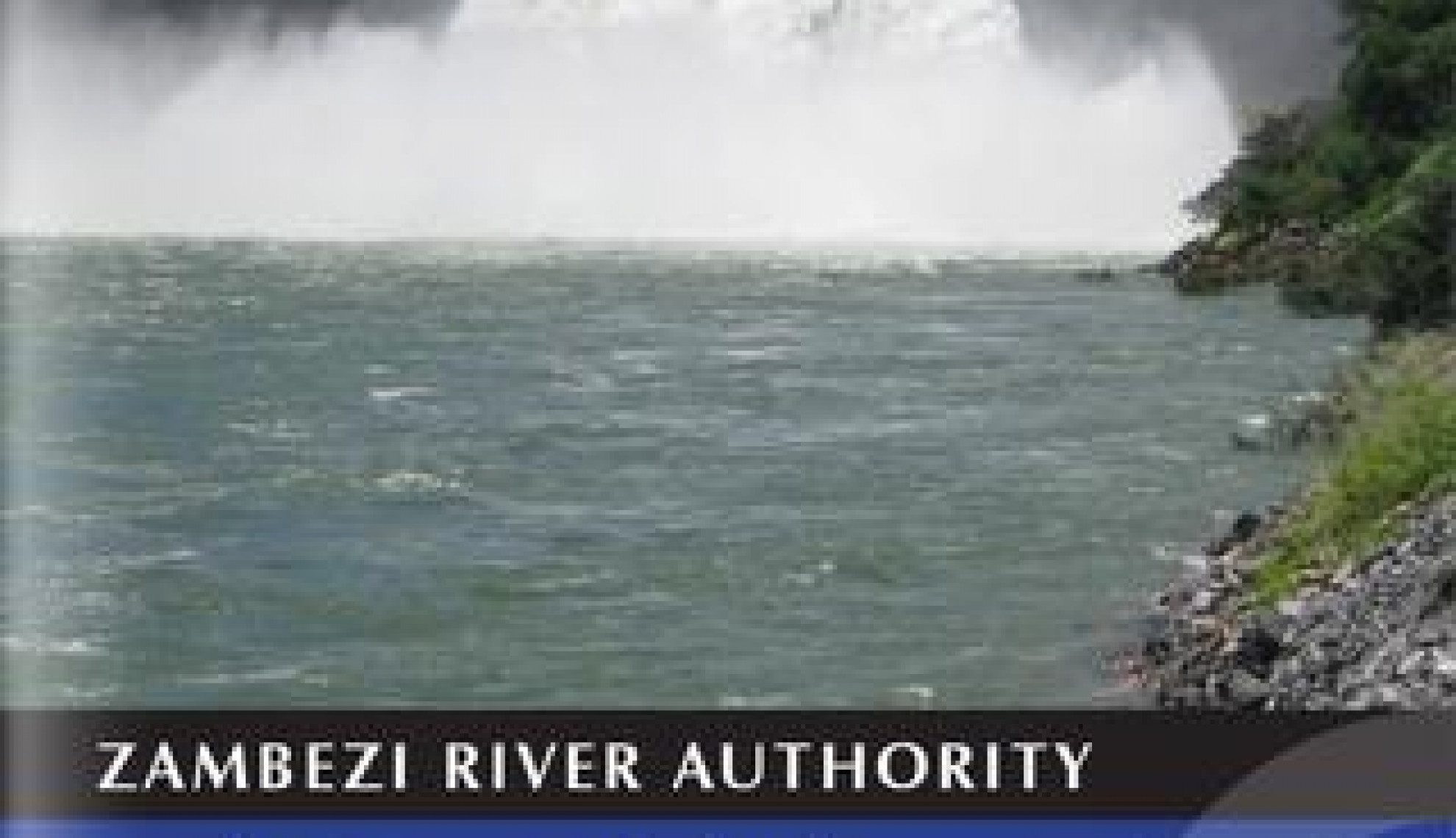 Harnessing the Power of the Continent’s Fourth Largest River

The Zambezi River Authority has been monitoring one of the continent’s key natural resources for more than 27 years and is ready to embark on one of its biggest investments yet to ensure the future sustainability of Africa’s fourth largest river.

Jointly owned by the governments of Zambia and Zimbabwe, as a successor to the previous Central African Power Cooperation, 1987’s introduction of the Zambezi River Authority paved the way for a collaborative drive to ensure that the river was kept in a stable condition to better the lives of the river basin.

The river basin incorporates Angola, Botswana, Malawi, Mozambique, Namibia and Tanzania, as well as the Authority’s jurisdiction in Zambia and Zimbabwe; meaning that as many as 38 million people are affected by the ongoing maintenance that occurs within the basin.

The area of the river shared by Zambia and Zimbabwe specifically comprises 58.7 percent of the entire catchment area – the largest throughout the river’s journey – making the success of the Zambezi River Authority all the more significant.

“The Zambezi River Authority is the only dam management organisation along this river which involves two states,” explains the company’s Chief Executive (CE), Munyaradzi Munodawafa. “The major economic activities within the basin include mining, tourism, hydropower generation, fisheries, agriculture and manufacturing, so the mandate for the Authority now, given this major economic activity, is to obtain economic, industrial or social development for the two republics through maximising the natural benefits that come from the waters of the Zambezi River.”

This collaborative effort primarily revolves around energy production, which is evenly distributed across the two nations. However, to achieve this aim, the Authority is currently planning for two massive rehabilitation projects on the Kariba Dam in order to safeguard the future of the river’s economic prosperity.

The Kariba Dam is the Zambezi River Authority’s chief concern in fulfilling its obligations to Zambia and Zimbabwe, and while this usually comprises day-to-day maintenance and monitoring, the organisation’s most pressing works at present revolve around two specific projects.

The first addresses the dam’s plunge pool which is in severe need of refurbishment, as Munodawafa explains: “We have to refurbish the dam to ensure that it is in accordance with international standards and in terms of the Kariba Dam, we have to implement two projects asserted by the deficiencies that the dam is now experiencing through old age.

“The plunge pool is a depression at the base of the waterfall created by falling water, which is now about 90 metres deep. When the dam was built, there were no investigations carried out on the rock formation which  has grown weaker from erosion so now, the weak formation is more pronounced towards the foundations of the dam which we need to do something about.”

The Authority has mobilised financing to carry out these works which are set to begin in September 2015, and will last three years. And while the project itself should be relatively uncomplicated to complete with the expertise at hand and the meticulous planning that has gone into it, the benefits of the works will be invaluable.

Munodawafa continues: “The risk of inaction downstream of the dam is around three million lost lives, as well as lost livelihoods, and that’s not including all the animals, flora and fauna as well. And let alone the loss of power to the region if we didn’t take action.

“The Kariba and Cahora Bassa dams provide 40 percent of the Southern African power pool of electrical energy. To put the dam in the right position now, we need to invest US$292.4 million, but should the Dam get destroyed, its replacement value would be about US$5 billion.”

This investment will be compounded by the second project of significance occurring also in 2015 onwards, which involves the spillway which is the pathway for water being released through the floodgates once they are opened during flood releases.

A refurbishment of the again age-wearied gates will take as long as six years but will once again safeguard the future of not only the Kariba Dam, but the value that is extracted from the Kariba Dam in Zambia and Zimbabwe.

As part of the planning process that has gone into both of these projects, the Zambezi River Authority has identified a series of international partners who will now bid on attaining the contract, with no stone being left unturned as to bring the best people in for the job.

Complementing this global reach though is a local focus at the heart of the company with local knowledge, expertise and sustainability always kept in mind in the Authority’s ongoing development.

“From the due diligence we have been doing during the preparation stage, we note that European companies have got a lot of expertise in these kinds of works so I’m sure the bidding will be competitive to that affect,” says Munodawafa. “From Zimbabwe and Zambia though, we make use of the universities and technology institutions with my wish that students will benefit from our works in the future.”

There is also a more local focus in the company’s day-to-day activities which include reservoir management to ensure the lake levels are in a healthy condition, the quality of the water itself, the condition of the fishes and wildlife in the area and also a vast amount of monitoring and data collection. All of this is carried out as part of a collaborative effort with Cahora Bassa to ensure that the Zambezi River’s influence will remain prominent throughout climatic changes that are already occurring.

Another key facet of the Authority’s ongoing activities consists of its corporate social responsibility (CSR) efforts. While, by virtue of its works on the river, it improves the lives of the surrounding communities as a matter of course, the company has also set up a development fund to firstly ensure that the environmental impacts of its works are minimal, and also in the form of irrigation schemes and helping to provide water in the areas that need it most.

The continuation of this strategy, combined with the key Kariba projects, will form the crux of the Zambezi River Authority’s work moving forward, but the company also has its eyes firmly fixed on future challenges that need to be addressed now.

“The major thing we need to do quickly is what we call dam break analysis. The Kariba Dam break analysis, which will spill over to the Cahora Bassa dam too is to help us produce a unified document for emergency preparedness in terms of flood control for the basin,” notes Munodawafa. “We need to complete this by 2017 alongside another project which will be very instrumental for the electricity and energy requirements for the whole region, let alone the two countries.”

This significant second project focuses on the area upstream of the Kariba Dam and the building of a new dam, The Batoka Gorge Dam, which will be operational in 2021 and comprise the full array of power stations and dam functionality.

Munodawafa adds: “By 2050 the world’s population will have grown in such a way that water storage infrastructure is going to be extremely important and there will be more need for clean water, and a lot of competing needs for the usage of that water.

“The Zambezi River is going to be pivotal in terms of provision of that scarce requirement, so this new dam is a master plan for water harvesting to that affect.

“Zimbabwe and Zambia are in the epicentre of power distribution for the Southern African region. So the additional power which is going to come from the Batoka Dam will strengthen this transmission system to make it a robust base, which will be able to now transmit power from as far as even the Grand Inga Dam from the Congo.

“That power will pass through this central corridor and will provide the cheapest transportation of that power for the region,” the CE concludes.