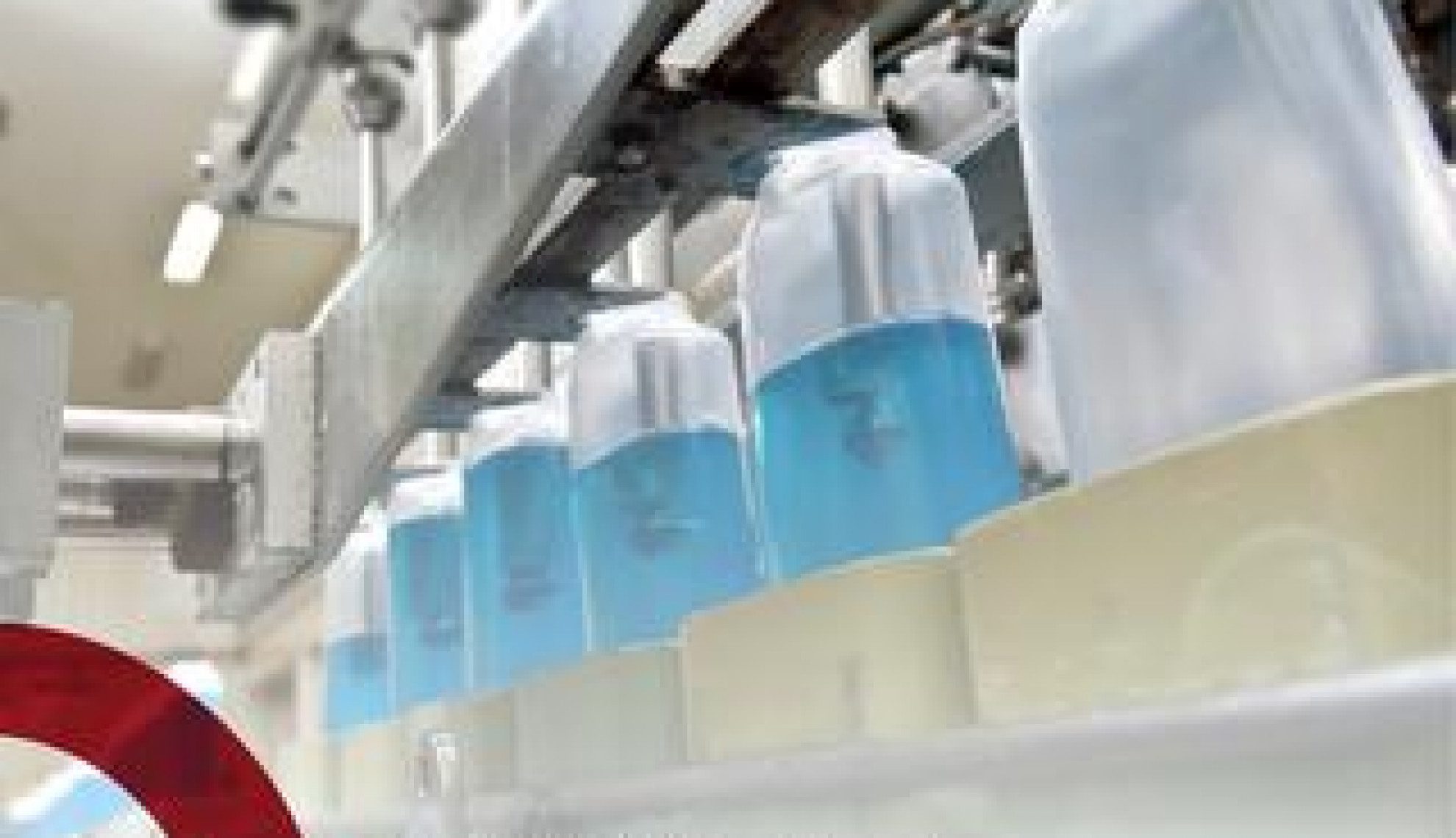 
Nine months ago we featured an interview with Quality Products, a subsidiary company of Beige Holdings. In this issue, we spoke with Beige Holdings themselves to see how the broader company has fared during a difficult economic time.

Many things can happen in nine months in the South African manufacturing industry. Currency depreciation coupled with inflation rising quicker than income means that companies can fold and takeovers can happen. But it is not all doom and gloom in the case of Beige Holdings, who during this time have expanded and filled the void created by competitors who have ceased trading.

For Struan Robertson, Beige Holdings Group Sales & Marketing Manager, the last nine months has been a challenging but ultimately successful time for the company: “The last few months have seen many changes in the country. Companies are finding it increasingly difficult to post a profit or break even due to the constant material rises and reduction in product valuation. As we have always operated within realistic margins and budgets, we have remained afloat throughout this time.”

Depreciation of a Market
With the rand in constant fluctuation and very weak against global currencies, the price of doing business in South Africa has risen sharply. With the global recession still clearly being felt in the region, many companies have been forced to either be taken over by bigger companies or alternatively close altogether. With less competition in the market but inflated material prices, Robertson believes that as long as the company can continue to produce goods at cheaper costs, they have the perfect opportunity to ride the ‘consumer demand’ wave. Imported goods have nearly doubled in price and as the manufacturing business relies heavily on imported goods and materials, the market is beginning to stagnate. “South African manufacturing has gone through a lot of changes in recent months. We have seen imported materials rising in price and as a lot of manufacturing relies on imported goods, this has had a significant effect on the market,” explains Robertson.

Expanding Strategically
Over the last 18-24 months, several multi-national companies have been using South Africa as a springboard to begin exporting their goods into Southern Africa. With less competition in the marketplace and new joint ventures in place, Beige Holdings have been working hard to bring in new clients and have subsequently signed contracts with two major multinational clients – Beiersdorf and Henkel Beauty Care. These new contracts will enable Beige Holdings to expand their reach into the neighbouring countries of Mozambique and Zimbabwe, giving them in-roads into the respective countries that had previously seemed strategically unviable. Manufactures already present in neighbouring countries Zambia and Mozambique have been faced with continued problems, including the lack of sustainable power from the national grid and industry material availability, both of which have led to a downturn in manufacturing productivity. “The contracts we have agreed on will see us move into neighbouring markets and with the current problems in the manufacturing sectors in Zambia and Mozambique, we will be able to offer a product that may not be currently available in the country. It is not about taking their market share away, it is about bringing high quality products to a market that has a strong demand for consumer goods,” remarks Robertson.

Three Strikes, Still Not Out
In South Africa, strikes have become so prevalent that strike season has become an annual event. Between the months of April and July, all sectors came under fire from workers wanting to negotiate wages, working hours and other issues they felt aggrieved by. In the manufacturing sector, strike season can almost halt production across the board. The July 2014 strikes in South Africa hit the manufacturing industry very hard and forced several companies to shut their doors for good. One such industry to be hit was the manufacturers of plastic drinks bottles. This had a huge knock on effect as without the bottles, no drinks could be made and without the drinks, distributions and packaging companies lost large sums of revenue. Crystal Pack, a subsidiary of Beige Holdings, manufacture plastic bottles and although they suffered due to strikes, the company was able to remain open and have bounced back to help plug the gap in the market left by the companies who closed during the season. “Strike season in South Africa is always problematic, but this year it
was difficult as it directly affected us. Multi-national companies invested in the surviving businesses, like Beige Holdings, and set about driving those businesses forward,” cites Robertson, who goes on to say: “In their eyes, the question and answer is simple; why invest in seven companies to do something can be done equally as efficiently by three?”

Middle Class Consumer Needs
With the rise of the middle class in South Africa, the homecare and personal care markets have seen strong growth over the last year, something that has been good for Beige Holdings. With home and personal care, two of Beige’s biggest product markets, greater emphasis has been put on ensuring that the consumer demand for these is met and exceeded. It will not be an easy market to compete in though, as fierce competition from other countries to fill this new demand for products has increased and Robertson is confident that Beige Holdings have a strong enough product portfolio to compete at the top: “With the backing of Beiersdorf and Henkel Beauty Care, we have a product range to compete at the highest level. The middle class household wants to have the best domestic products and we plan on ensuring those products come from us,” remarks Robertson.

One of the traits of a successful company is passing audits with flying colours, and Beige Holdings have done exactly that. All the current certifications both nationally and internationally, including ISO and JSE (Johannesburg Stock Exchange) company listing requirements have been passed with a perfect record. Robertson believes the clean audits are a good indicator that the business is conducting itself professionally and successfully: “Our focus is on maintaining the stellar reputation and name of Beige Holdings. It is all about ensuring excellent customer service and maintaining profit margins. The audits we receive are simply a by-product of good service and a keen attention to transparent business activities.”