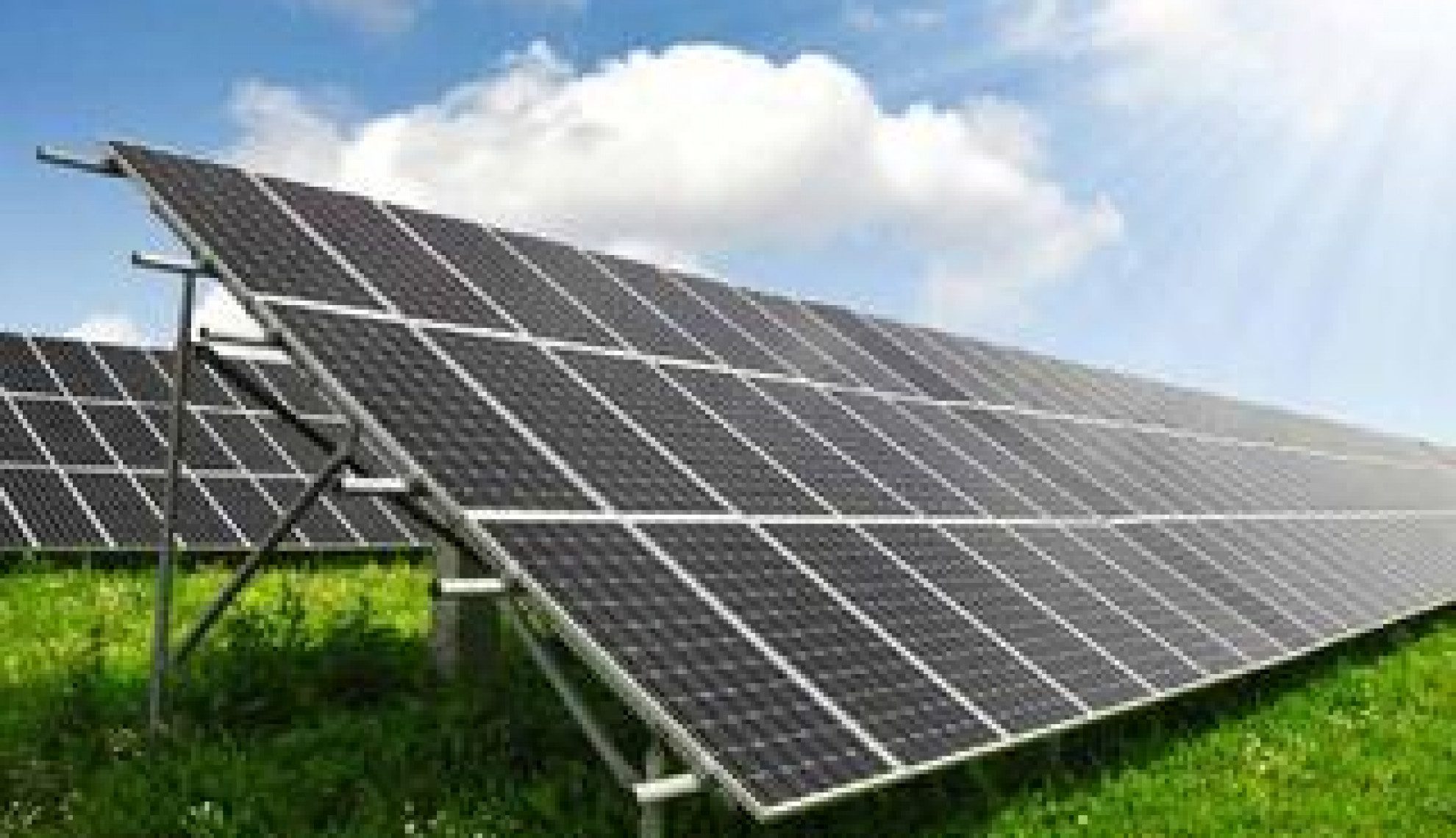 South Africa’s energy problems have been well documented and recent issues with the Medupi power station and its operating system, and the impasse between Exarro and striking workers, has ignited fears about winter power shortages and possible blackouts. Brian Dames, Eskom’s chief executive, has admitted concerns with respect to Medupi and it is clear South Africa is in desperate need of more energy after a decade in which Eskom’s pleas for investment in generation capacity were ignored. It has led to renewed calls for a broadening of the energy portfolio to include more flexible energy sources such as renewables.

The government is already taking action and in November 2012, it signed the first round of agreements with independent power producers. In total, 28 projects are underway involving an estimated R47 billion in new investments, with those approved in the bid process’s second round to turn sod later in the year.

The first round projects will see an initial 1,4000 megawatts (MW ) of renewable energy added to SouthAfrica’s energy mix by 2014. Bids for a third round have to be placed with the Department of Energy by August 2013.

“It is all part of the Department of Energy’s Integrated Resource Plan, through which it has planned the transformation of SA’s energy mix to 2030,” says Jasandra Nyker, CEO of South African independent power producer BioTherm Energy. “We won three projects in that first round. They are two solar photovoltaic projects – the 10 MW Konkoonsies solar energy facility and the 10 MW Aries solar energy facility – and one wind project, the 27 MW Dassiesklip wind energy facility. Both Solar facilities are located in the Northern Cape on 20ha parcels of land. The Aries solar facility is located close to Kenhardt while the Konkoonsies solar facility is located close to Pofadder.”

The engineering and construction contractor on these projects is Juwi Solar and according to Nyker, both solar facilities will comprise about 43,000 photovoltaic solar modules. The Dassiesklip wind facility is being constructed on an area of 350ha, located 5km west of Caledon, in the Western Cape. The facility encompasses nine 3 MW wind turbine generators and will be built by Group five and Iberdrola, while the turbines are being supplied by Sinovel, Nyker says.

“The wind and two solar facilities will produce a total combined output of 47 MW ,” she explains. “Both solar projects have expansion capacity, supporting our strategy to initially construct smaller-sized projects with a shorter timeframe to commercial operation and focusing long-term on larger-scale projects.”

The wind project will be completed by January 2014 and the solar projects will be completed by December this year. Funding was secured thanks to a R1 billion commitment from leading offshore energy-focused private-equity group Denham Capital, which is BioTherm’s anchor equity investor, as well as debt funding from the Industrial Development Corporation (IDC), Standard Bank and Nedbank. The IDC has also signed up to fund the empowerment and local community trusts that are shareholders in the projects.

“South Africa is currently heavily reliant on coal and as a result, we are in the top ten carbon emitters in the world,” Nyker notes. “I think we’re doing right from an environmental perspective for the country by going down the renewable road, but more importantly, it is necessary to diversify your energy mix because the energy shortfall is well documented. Renewables are modular, quick to deploy and have a significant role to play and a bright future within the South African energy mix.”

According to the government’s Integrated Resource Plan, a 20-year projection on electricity supply and demand, about 42 percent of electricity generated in South Africa, about 17.8GW will be required to come from renewable resources by 2030.

“It is a fantastic opportunity and in the long-term we are focusing on larger-scale projects,” Nyker says. “Preferred bidder selection and financial close for these three projects not only reinforces BioTherm’s position within South Africa’s renewable energy industry but will also be a catalyst for our future growth.”

Johannesburg-based BioTherm Energy has a large portfolio of renewable energy projects not only in South Africa but in the rest of Africa. Nyker notes that future expansion is likely. “We’re planning to bid for future rounds of the Renewable Energy Independent Power Producers Programme in South Africa and we will also continue to adopt an acquisitive growth strategy, which will complement our greenfield development strategy. It’s essential for us to diversify and our strategy is to be sub-Saharan focused. We think that the opportunities are right for renewables on the African continent and we want to take advantage of that.”

BioTherm is closely aligned with the national goals of expanding the role of renewable energy in the South African energy mix. It sees wind and solar power not just as energy sources but as an integral part in ensuring that the economic, environmental and social aims of the country are met.