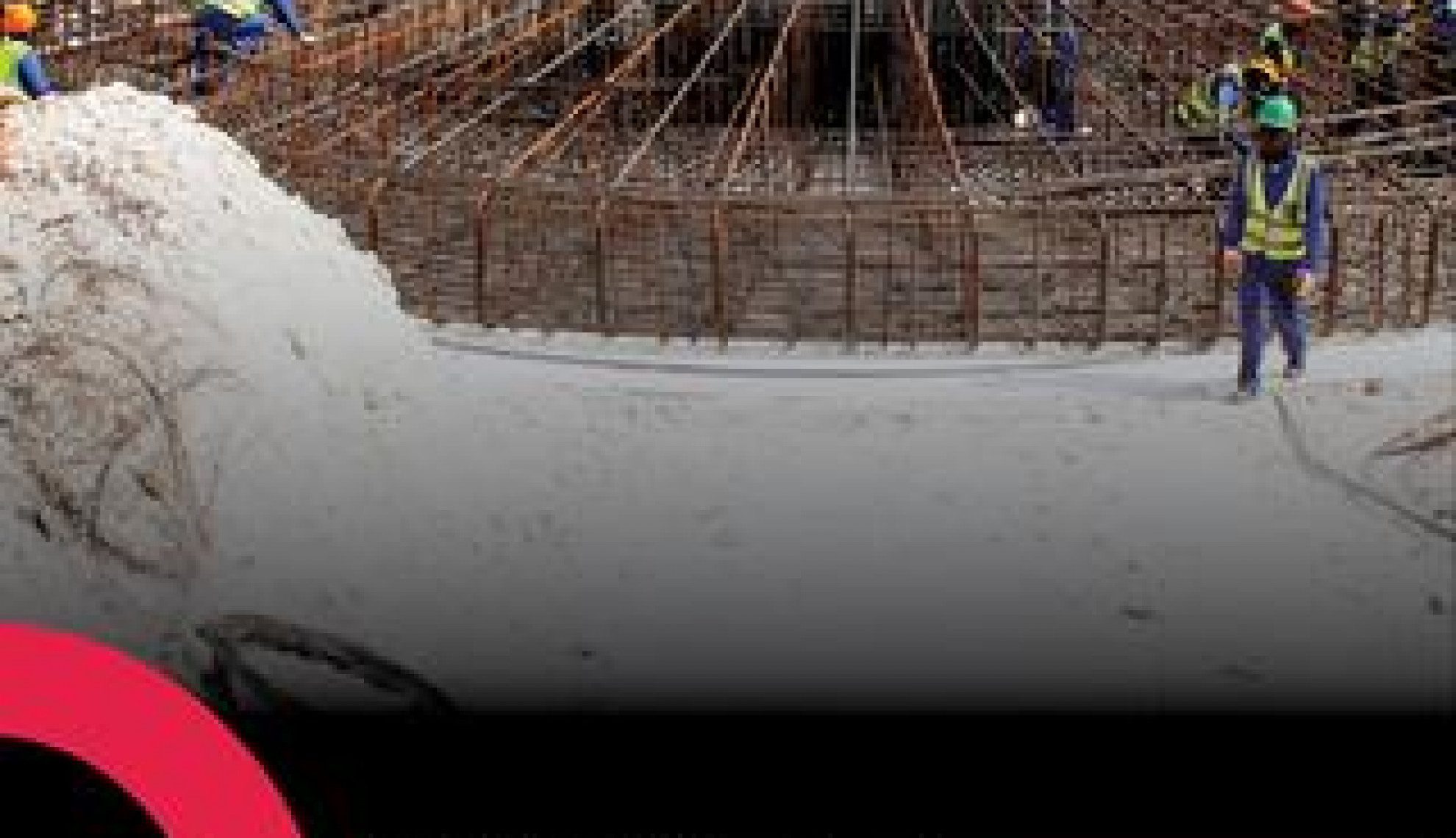 Winds of change for South Africa and the former homelands

With the construction of its 60mw Grassridge wind power project now well underway, Innowind now strives to decentralise the focus of renewable energy development away from existing hubs of economic activity and towards the much poorer eastern reaches of the Province

Innowind, the lead partner of the Grassridge wind Farm, is a developer who thrives off challenge in order to stand out in the growing renewable energy sector in South Africa. As a developer, investor, owner and operator of wind farms, Innowind strives to bring a new chapter to the industry by taking their experience from the Grassridge project near the city of Port Elizabeth and replicating it in some of the poorest regions of South Africa’s former Bantustans (or homelands). “Few renewable energy companies have ventured into the Former Homelands, where spending development capital is a risk in a region where the concept of ‘private property’ is still novel. Nevertheless we are putting considerable effort into figuring that out and hopefully decentralising the over-concentration of wind farm development activity that is currently taking place in and around the existing energy and economic hubs of the country,” says Martin Webb, CEO of InnoWind.

The Grassridge Wind Farm, near the city of Port Elizabeth, is a product of InnoWind’s initial forays into proving the sustainability of renewable power projects with significant community ownership stakes. A precursor to migrating this model to the forlorn rural regions of the Former Homelands. “We had a vision of entering the more infrastructure-rich areas of the Eastern Cape Province first, such as around Port Elizabeth and East London. Grassridge is not far from Port Elizabeth; it is in a highly developed part of the Province and last month it saw the erection of the first Vestas V-112 3 MW model turbines on the African continent. But we now want to move this to where development is sorely needed, in the eastern end of this windy Province,” cites Webb.

Why Invest in the Former Homelands?
The Eastern side of the Eastern Cape is empty of renewable developments, even though there is an abundance of wind, access to the electricity grid and good road networks. The Former Homelands of the Eastern Cape is an area that is overlooked and ignored by developers, largely due to its unique non-investor friendly land tenure legislation, due to a legacy of the apartheid era land Acts. Because of this, these regions remain as some of the poorest in the country, with little private sector investment in any sector, renewables included. There are various potential challenges which can put investors off the area, but Webb was keen to emphasise that both the Department of Energy as well as the Department of Rural Development and Land Reform have embraced the possibility of renewable projects coming here: “we have proved that it is possible for wind energy to become a reality in the Former Homelands by putting forward fully developed project proposals to the DoE in Transkei and Ciskei in both last year’s and this year’s (August 2014) REIPPP bid windows. we want to change the historical misperception that investment in this part of South Africa is not possible,” Webb continues: “We are one of the very few developers investing time and money working in the Eastern end of the Eastern Cape Province because of the perceived development risks associated with land tenure here, and we are doing so by ensuring traditional communities receive meaningful equity participations in the projects they host on their communal land, as opposed to the merely symbolic project participations seen in newly proposed projects elsewhere in the country. If our bids were selected in this competitive process, they would truly be ‘first of a kind’ for this government procurement programme.”

Community-owned Land Heralds Advantages
Private property laws are different here to the rest of SA, which can dissuade most investors as land is community-owned. Innowind, however, decided it was going to try and figure out how to accomplish this and Webb says that with the help of the Department of Rural Development & Land Reform (DRDLR) they have been able to make waves in the Former Homelands: “there was no roadmap to guide us through this process, it took us years. But without investors like us, these areas of the Eastern Cape would remain empty of investment,” he adds: “we want to demonstrate in no uncertain terms to the government that a renewable energy project can in fact be developed here, and that the roadmap we’ve developed will be open to any other developer with similar determination.”

As the land is community owned, it brings with it advantages for the local public. “The Former Transkei and Ciskei are subsistence based regions that are hugely dependent on social grants from the government for survival. This means that if we are successful in our efforts, the land rental we would pay in these areas will go to the community for at least 20 years. In addition we have made sure that the communities own a significant equity stake in the wind projects themselves. On top of this, once the wind farm begins to generate electricity, a percentage of the turnover is set aside for local SMM E developments and socio-economic development.” It seems that the pros outweigh the cons for developing infrastructure in these impoverished areas as the upliftment impact is greater than in any other region given the generalised rural poverty that persists; boosting general welfare and making a difference on a local scale to real people through rental payments, dividends, and revenue contributions.

Support from the House of Traditional Leaders
The Eastern Cape House of Traditional Leaders (ECHTL) has played a significant role in convincing InnoWind to invest in the region by facilitating introductions with traditional leaders but also by educating local communities on the positive spin-offs of a wind farm. “The ECHTL are the decision-makers in the area. When conducting our initial research into the Former Homelands, they opened the first doors for us, making the initial introduction to various local community leaders whose land we would be seeking to rent given favourable wind,” explains Webb.

Educating rural communities on the advantages of hosting a wind farm on their land was an integral and vital part of the process for Innowind to invest its capital at risk; a process in which they also received the help of the Eastern Cape Development Corporation. “We have a rigorous community consultation programme, implement several legal processes and conduct environmental impact studies in order to ensure that the community is kept informed of the wind farm and its associated impact on the environment. as you can imagine, it was a slow and arduous process to inform numerous communities and villages located over vast areas about what this opportunity could mean for them, to which they seemed extremely keen and responded positively and travelled long distances to attend.”

With the construction of Grassridge far to the west, and two more projects well underway, Innowind strives to decentralise the focus on renewable energy, bringing wind technology to the more impoverished areas of the Eastern Cape; a feat which has never been done before and which promises to encourage other investors to explore and venture in the most Eastern parts of the Province.