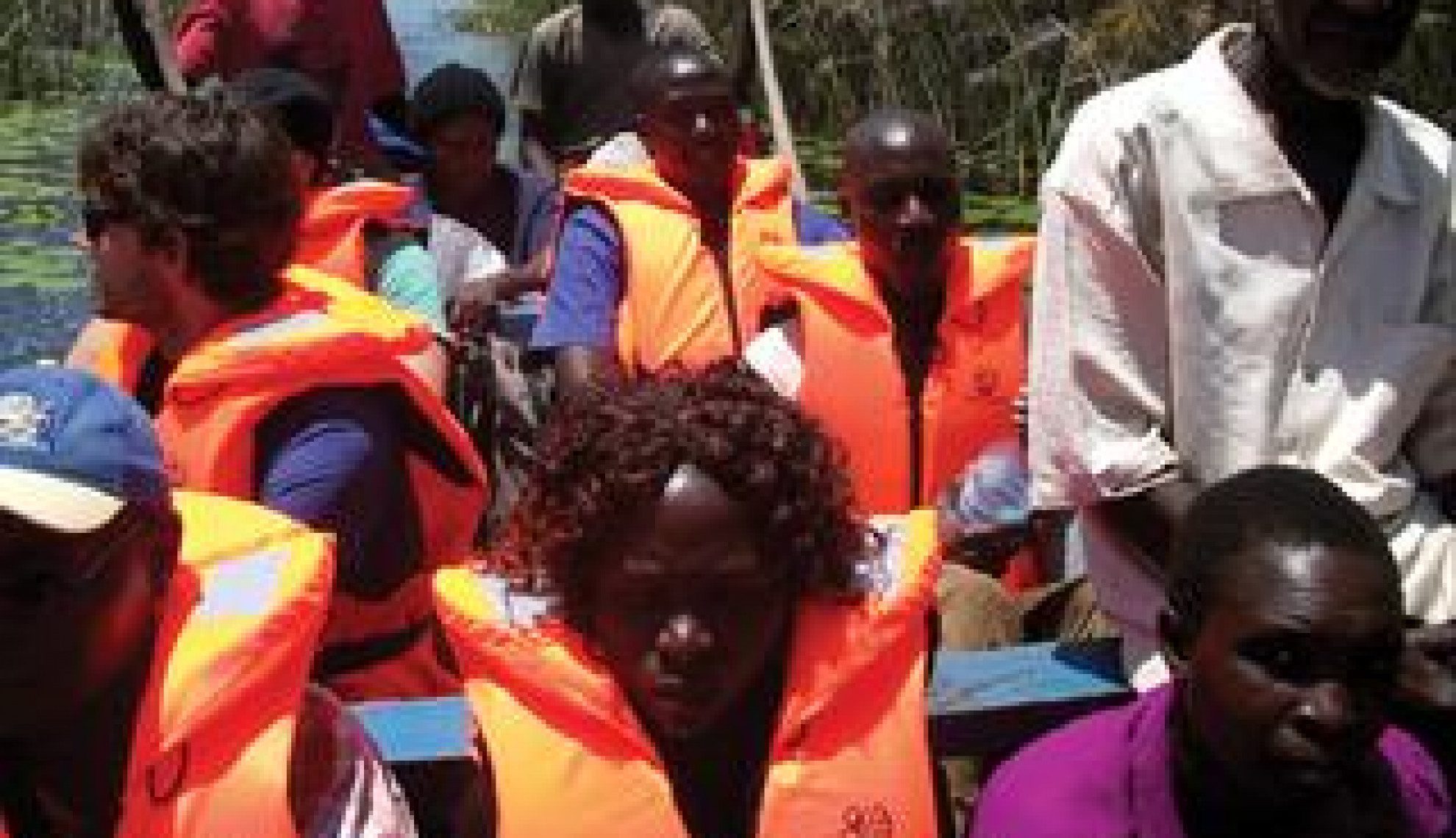 Kumi Hospital Beating the Odds – Compassion & Commitment to the poor

Kumi Hospital is prospering, in terms of patient numbers, infrastructure and training the new generation of doctors and nurses

Kumi Hospital has now established itself as a preferred destination for the poor, for those who have not been reached, as a centre for hope, healing and wholeness. With an annual budget of uSh$2.2 billion, 170 permanent staff and a range of soon-to-be qualified medical trainees, Kumi Hospital was voted the second best hospital in the drug management programme in 2013, boasting one of the top laboratories in the country and is one of the top customers for the procurement of drugs from Joint medical Store. we were fortunate enough to interview the hospital’s administrator, Charles Okula, who explained the difficult history that Kumi has faced over the last century, and the future plans that the hospital is working on to maintain its high status in Uganda.

The Origins of Kumi Hospital
Kumi Hospital is a Private Not for Profit (PNFP) facility located in eastern Uganda, 300 km from Kampala. It is a rural hospital, which transformed from a leprosy centre to a general hospital in 1997. The hospital was founded by the Church Missionary Society in 1929 as a leprosarium in response to the need for specialised work among leprosy patients. Dr. Wiggins recognised this in 1927 after Sir Albert Cook had already treated many leprosy patients in 1909. For many leprosy sufferers then, Kumi Leprosy Centre became the only place where they could live in a community without being rejected, despised and discriminated against. The disease leprosy then had a high social stigma, very deforming and had no hope of a cure. The only available treatment was a hydnocarpus oil injection (chulmoogra oil), an old Indian remedy. A clinical improvement was only attained in tuberculoid leprosy but was only a temporary improvement in lepromatous leprosy. In the 1950’s the Sulphones were introduced and the treatment became easier, several leprosy treatment villages were built with the help of the local administrations of Teso, Lango, Bukedi, Sebei, Acholi and Karamoja. In 1952, a leprosy assistants training School was started to train leprosy assistants. In the seventies, with the change of attitude, a move was made to stop segregation. Leprosy treatment villages were closed and leprosy control was integrated into the medical service. In 1983 the cure for leprosy was found to be multi Drug Therapy (MDT). Over the years the leprosy centre provided much noted care for Leprosy sufferers, treatment and rehabilitation.

The years 1985 – 1992 were years of conflict, which engulfed the Teso region. The hospital suffered total collapse both in infrastructure and services due to the war. By the end of the war in 1992, the hospital lay in a sorry state, vandalised and turned into a camp for IDP’s. The water-carrying infrastructure was also vandalised and so was the farm that was looted of over 1000 cattle. The hospital still bears the scars and the legacy of that dark period.
Since 1997, Kumi Leprosy Centre by resolutions of the board transformed to a General Hospital now known as Kumi Hospital. The hospital has since then undergone major structural redevelopment, including the upgrading of facilities and infrastructure. To date, the hospital has grown to a 350-bed capacity providing a wide range of integrated services including medical, surgical, rehabilitative, primary healthcare, community based rehabilitation programmes and other specialised services such as AMREF Flying Doctor service offers VVF repairs and reconstructive surgery. The Hospital also maintains a referral status for leprosy and TB in Eastern Uganda.

Kumi Hospital Nursing and Midwifery Training School
Staff with a specialised skill set are notoriously difficult to find in the healthcare industry, and Kumi Hospital is no exception to this challenge. Therefore, the hospital is developing a training school on site as Okula explains: “We take in students that have finished their A-levels and train them for three years in nursing. After their first year, students begin practical training on the wards, this helps reduce the pressure on staff whilst providing key learning for our interns.” Kumi Hospital has also entered into an agreement with a local university to start a medical school.

“We were approached by Kumi University through the Ministry of Health and National Council for Higher Education, who inspected our facilities and were extremely confident that our hospital was of a satisfactory level for training purposes. As a result, we have entered into a memorandum of understanding and the plans are due to come into fruition over the next year,” Okula cites. Furthermore, the hospital’s guest house provides a convenient campus- like accommodation for the medical students training at Kumi Hospital. “The guest house is located within the hospital premises and provides a safe and secure environment for our up and coming students,” Okula adds.

Efficient Operations
With a clear focus on patient care, Kumi Hospital successfully treats 50,000 patients annually and seeks a more productive use of the surrounding farmland in order to generate an income to help those below the poverty line receive medical care. “The hospital stands on an 1100 hectare piece of land, which used to be thriving farmland. The Leprosy Centre had earlier established the farm in order to generate an income, with which costs of running medical work are highly subsidised.” Okula proudly told us. Together with development partners from Holland, work has started to revitalise the farm to its former status. In addition, the hospital board are to introduce a compassionate fund for those who cannot afford healthcare. Other growth plans include improved internet connectivity in order to be able to keep up with telemedicine trends, build a more modern medical ward capable of accommodating 60 patients and improve their water pumping capacity. Currently, Kumi Hospital pumps their own water from the local lake, Lake Bisina, and they have their own micro water treatment plant in the hospital to ensure they have a reliable water supply. Furthermore, the hospital has recently invested in pre-paid metre machines in order to make energy usage more efficient. This way, energy is paid for before the staff even use it.

With an array of future improvements and developments to further the patient reach of the hospital, Kumi Hospital is prospering, both in terms of patient numbers and training the new generation of doctors and nurses.