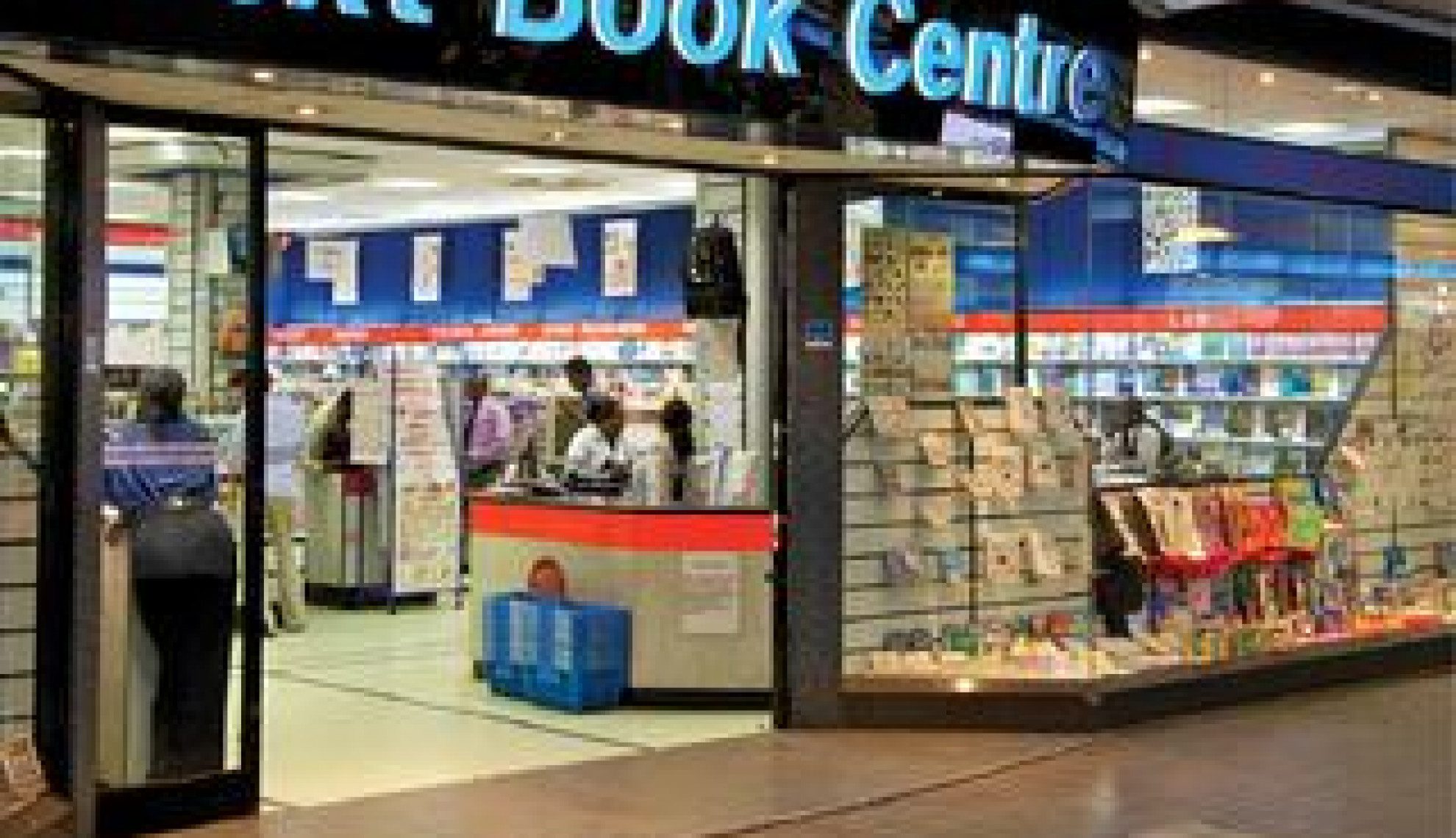 We chat to Peter Moll about The Sarit Centre, the first ever shopping mall in East Africa which opened its doors in 1983

The Sarit Centre was the first-ever shopping mall in East Africa, which was opened in 1983. The concept for the design was based on the Brent Cross Mall in London, which the developers visited shortly after it opened its doors in the late 1970s. They shared the vision that this new retail concept could be successfully implemented in Nairobi.

Construction commenced in 1981 but was halted by political instability. As a result, around 200 applications for retail units were stunted and many business families left Kenya, meaning only two units were in place on the opening day in April, 1983. These were the Uchumi Supermarket, which is still there today, and Text Book Centre.

The objective of the centre has remained the same over the years; to provide a comprehensive one-stop shopping experience with a diverse range of retail and service tenants, providing everything under one roof,” Peter Moll, Public Affairs Coordinator added “city within a city is the centre’s slogan, and a concept that complements our plan for the future of the Sarit Centre and all developments, which we aim to fulfil.”

Family Histories
The idea for the shopping centre was developed by two Indian families from Murng’a and Karatine, two small towns in Central Kenya. At Independence in 1963, unlike thousands of Indians and Europeans who left the country at that time, they envisaged the opportunities of the new vibrant nation that was to emerge. “They moved to Nairobi and utilised the experience and finance of the businesses built up by their forefathers to start afresh. Their vision was make a difference in Kenya and their businesses flourished to encompass investments and today, they are prospering in several sectors of the economy,” Moll cites. In addition to their flagship shopping centre, the business has seen many new malls built and now in operation in Nairobi over the past 30 years.

National Economy
2013 was a difficult year overall for Kenyan entrepreneurs as the National Elections took place, bringing with them a new ruling political regime and new President, Uhuru Kenyatta. “Post- April, the Kenya economy became increasingly buoyant and peaked towards the year-end with good Christmas sales,” affirms Moll. In Kenya, any major constraints have centred on the state of the national economy. This being said, Kenya is one of the most stable countries in Africa, with elections held without fail every five years. However, Moll states that the major issues for the country remain focussed around infrastructure: “Nairobi is growing at an unprecedented pace, which puts a strain on power generation, water supply and the need for sewerage systems.” The Government is tackling these issues head on, with wind-turbine projects in several parts of the country and geothermal power projects to boost the supply of electricity. Water still remains a problem that is being resolved by the creation of individual boreholes and the construction of new highways and sewer connections are beginning to come into fruition.

Perhaps the biggest challenge that The Sarit Centre had to overcome was securing the finance for the 100,000 square metre target, costing around US$250 million. “Work has inevitably had to be rolled out in phases, not least so that new developments do not impact too negatively on the existing businesses within the Centre,” Moll remarks.

Directly Managed
Moll states that in retrospect, perhaps the most positive aspects of the Sarit Centre’s success has been the decision made very early on to “owner-manage” the complex. This proved crucial in some of the more difficult years and has resulted in a mutually beneficial relationship between tenants and management. “Many of the tenants that joined the centre early on have remained with us, and have subsequently seen the benefits, growing significantly in their areas of operation.”

As a result of their continued dedication to customer service, The Sarit Centre was nominated for the award as East Africa’s friendliest shopping experience. The needs of the local community in West Africa and even further afield have also been recognised, as the Centre has been nominated for several road developments, contributing to its community service commitments; including education, medical and hospital assistance. “We have raised funds for national famine relief campaigns, the UNICEF Tsunami Appeal, drought, the mentally ill and many other causes to great success.”

Value Loyalty Card Concept
One of the aspects that The Sarit Centre added to their business in 1997 was a loyalty programme for regular shoppers as Moll further explains: “Customer service has always been emphasised, and over the past year, the management has given a great deal of time and money to improving its Value Card loyalty concept.” New hardware and software have been invested in with Amity India to make this friendlier for retailers and shoppers alike and as a consequence, membership is now booming.

Over the past ten years, there has been a significant increase in the number of African middle class, which has sent the retail business in Kenya skyrocketing. This reflects well on the stability of the country and also reflects the success of its education programme, allowing people to aim for better prospects and opportunities in life. “African shoppers now buy everything that their Western counterparts buy, forming 80 per cent of our shopping mall traffic,” Moll added “in Nairobi alone there are around 25 shopping malls in operation or under development, whereas 30 years ago there was just the Sarit Centre. It’s this incredible retail growth that investors are now trying to satisfy in a modern day Africa.”

Retail Competition
The Sarit Centre’s premier position has faced stiff competition but still remains one of the busiest and extremely vibrant shopping malls in Nairobi, with an average daily footfall of 25,000. “Location, location, location is the creed of shopping centre developers and the Sarit Centre has an unrivalled position in the affluent Westland suburb of Nairobi, at the hub of a busy road network going to Uganda and beyond,” Moll emphasised. What’s more, the developers are now working on enormous expansion plans which encompass a new international conference and exhibition complex of 6000 square metres and a 200 room business class hotel to complement this facility. This is expected to attract major international and country trade fairs, social events and more retail shops to achieve the aforementioned 100,000 square metre target. “This will call for an extensive marketing campaign over the next five to seven years to attract major retail chains from around the world. We hope they will look to Kenya and Africa for their next expansion initiative,” concludes Moll.

VIEW THE The Sarit Centre BROCHURE