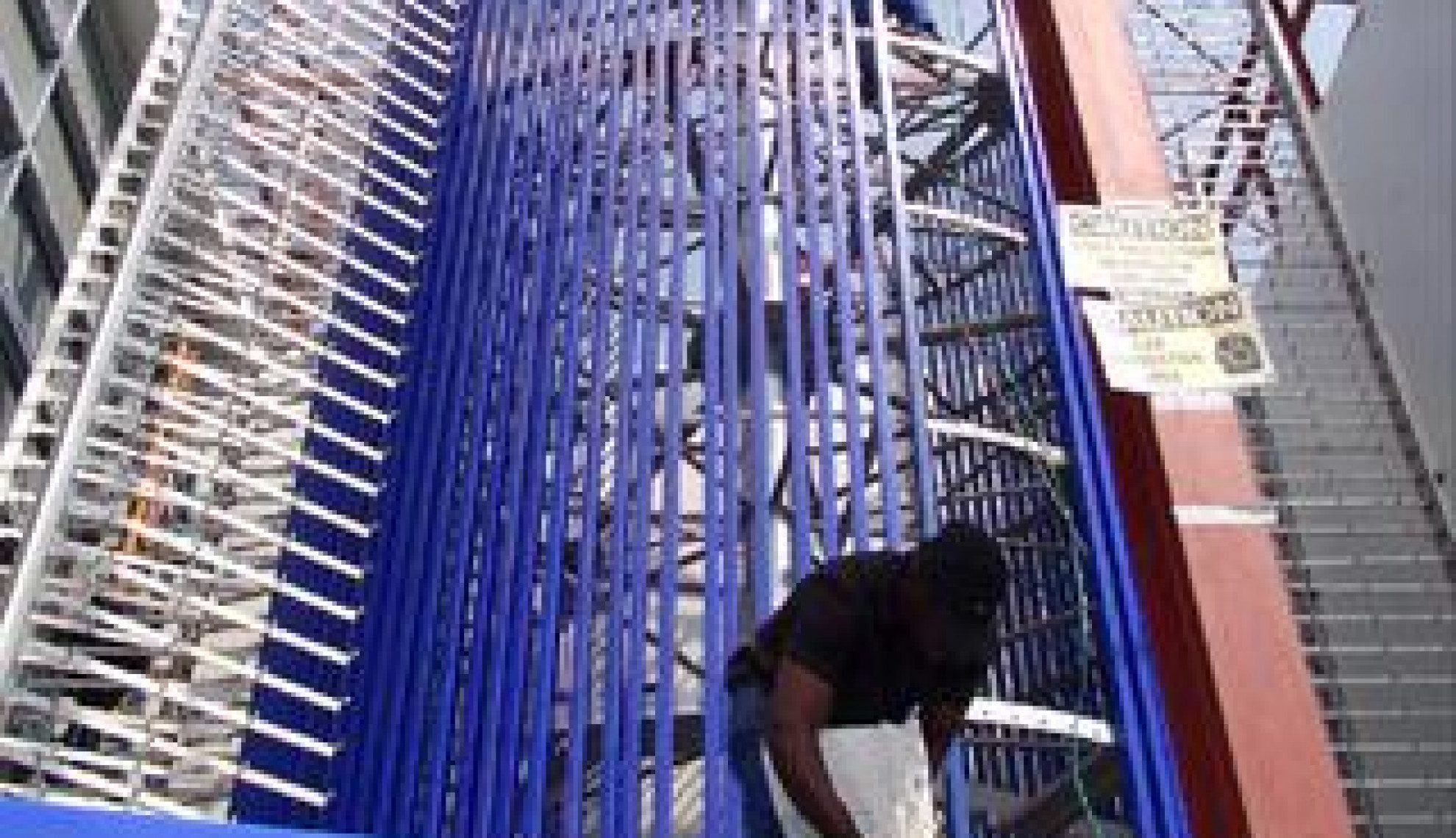 Dale Spiral Systems and Bakery Automation is the brainchild of Christopher Dale. Founded in 1999, the Johannesburg-based company’s success has been remarkable. Its first order for equipment was for two double drum spiral coolers for Albany bakery in Germiston and first freezer order was for IQF chicken portions and was awarded by Tswana Pride, a Botswana-based company. From these humble beginnings it has achieved some incredible things.

“I was working in the petrochemical industry in Australia and I returned back to the UK,” says British-born Mr Dale. “On my arrival a new company had started up called Triphase of which I was one of the first employees. Slowly, over 13 or 14 years, we built that company up to be quite a successful British company of which I became the works director. They then secured three large contracts in South Africa and at this point my wife, who is British but lived in South Africa, and I jumped at the opportunity and we ended up in the country with Triphase. But promises, promises, it didn’t work out and I eventually started my own company.”

When forming Dale Spiral Systems and Bakery Automation, his goal was not just to branch out alone. He had a bigger, grander picture. “It wasn’t just a case of going it alone,” he says. “I had done all the hard work on the sales front for 20 months travelling up and down South Africa meeting the people I needed to but there were no forthcoming orders; this technology was a new concept to them. We installed the three bread conditioning systems but no new orders were coming. I left Triphase and soon after the orders started coming through. It went from there really.”

The business hasn’t looked back. “We’re pretty much a one-stop solution provider,” Mr Dale agrees. Impressively, in spiral bread conditioning equipment, Dale’s equipment is responsible for cooling and conditioning over 360,000 loaves of bread every hour of every day – or over 8.5 million loaves a day. It has also installed the largest single turn drum spiral freezer in the southern hemisphere with a throughput of eight tons an hour for Grainfields Farms and, in fact, has installed over 110 spiral systems in South Africa, Botswana, Swaziland, the UK and Australia, becoming a world leader in both the poultry and baking industries.

“Both businesses – Dale Spiral Systems and Automation – are under the Dale umbrella,” Mr Dale says. “The last two years, the baking side has been very rewarding for us and we have been extremely successful in that market. The chicken side at the moment is down in South Africa because of the Brazilian import of meat which has driven prices down and producers are struggling and therefore not expanding their operation. But some years we find the chicken is up in sales and the bread down. It’s a bit of a seesaw.”

Currently, the demand and market for bread is growing very fast; there is huge demand for bread products of all types, the bread industry being driven by consumer demand for quality products and for products which were once seen as only within the reach of the better-off white population. “Both chicken and bread are the staple diet for the African consumer and they are demanding better quality in their bread,” says Mr Dale. “Bread manufacturers were making a South African loaf, a skinner, taller loaf, and they changed to the English loaf, a Warburton’s-type square loaf. But it has a bigger footprint. They used to get five loafs per pan per strap into the oven and now they can only achieve four loafs in the same pan area so their throughput is down 20 percent and they have to gain that back. The only way to do it is to put in new plant for more capacity, which is good for us.

“Also, in South Africa, a lot of the bigger group bakers had about 30-40 bakeries per group and we’re down to about 15-20 now. The reason for this is that they’ve consolidated and increased automation, again good for our business. Whereas they once would have had a small bakery in a reasonable town, they’ve closed two 4,000 an hour plants down and put in one automated 8,000 an hour plant. By installing larger automated plant, groups have been able to reduce their operational costs dramatically and operate from one site only. When the customer purchases and installs our spiral conditioned cooling units there are even more savings to be had. Typically a loaf of bread used to evaporate approximately 40 grams of its weight per loaf and on average with a cooler they’re only evaporating around 12.5 grams and by scaling the ingredients back the results can be a saving of between 24 and 28 grams per loaf.”

The result is that sales increased to such an extent that Dale had to expand its facility and moved to Cosmo City Business Park in 2011. “Cosmo City was our fourth move we’ve had throughout our growth. Luckily, we purchased the land next door and two years after moving in we’re able to expand again,” says Mr Dale. “We’re putting another 1,600sqm onto the current 5,200sqm factory with the possibility of another future expansion of 2,200sqm if we wish.” Improvements too have been made on the manufacturing front and Dale recently invested in new laser cutting and press brake technology which has reduced production time. “We used to outsource our laser cutting and folding work which created delays so this has really helped to speed production up.”

The company is now positioning itself for growth and African expansion is on the cards. “We are certainly expanding into Africa,” Mr Dale adds. “We have done Sub-Saharan Africa – Zimbabwe, Swaziland, Namibia, Botswana and places around there – and we want to start moving further north and we’ve got a strategy to go forward into Africa. We have yet to find the right players/agent to assist with our growth plans us up there.

“We hope to position ourselves as the leader in Africa. We also hope to carry on penetrating other parts of the world with our range of equipment. Our overseas competitors are starting to worry about our capability now and especially with the rand sitting where it is, making us very competitive. We have just secured a £1.5 million job in the UK. Next year we could probably double or even triple that. It has been very quiet in the UK; we have an office there which employs a technical sales engineer that sources parts for both our equipment here and for the UK whilst looking for sales over there. The UK market has been quiet for some time because of the recession. No one has been spending money on capital equipment at all until now. Some of our competitors in the market in the UK haven’t been able to keep going and have either shrunk or folded. It’s kept us in quite a strong position.”

He is excited about opportunities for the Plastic Modular Blue Belt business too. “It is an important part of the group which helps us keep our main equipment very competitively priced. There has been a huge investment in the Belting business lately making Blue Belt the largest South African Plastic modular belt supplier into Africa,” Mr Dale concludes. “Blue Belt also sells its comprehensive belting range to the industry and is purchased by various end users and customers.”