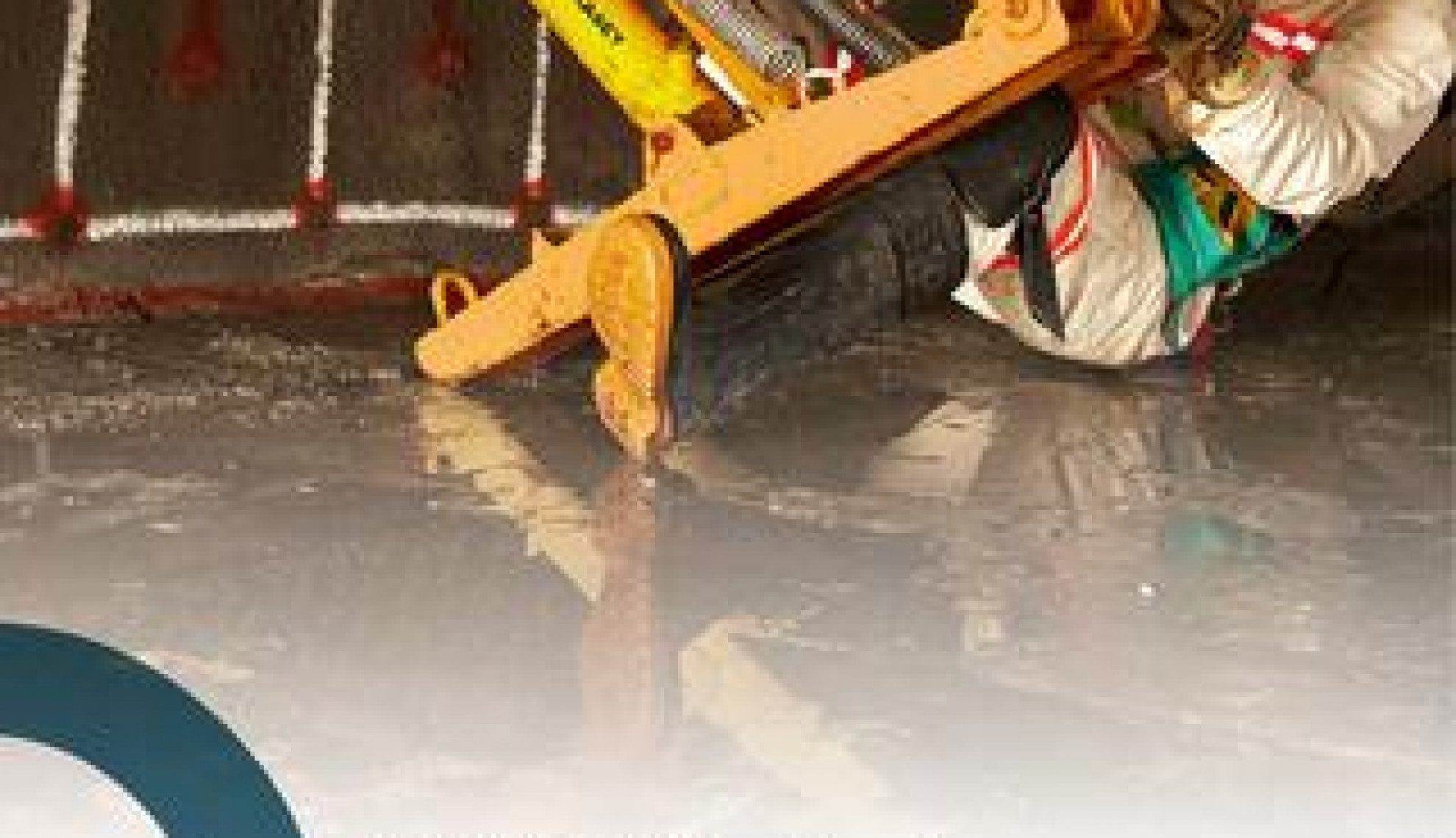 Aveng is one of South Africa’s top diversified engineering and construction groups and like other building firms in Africa’s top economy it has grappled with sluggish demand. But it has responded and has regrouped certain business units into more relevant and aligned operating groups.

Facades and ACS are new kids on the block, so to speak, added to an operating group which aims to become the “leading supplier of products, services and solutions to the mining, construction, water, power, oil, gas and rail sectors across the value chain locally and Internationally,” according to its website.

The changes also saw Aveng Manufacturing Steeledale (Steeledale) combined with the newly formed Aveng Steel operating group, one of the Aveng Group’s six sector specific operations, those being Aveng Mining, Aveng Steel, Aveng Engineering, Aveng Construction Africa, Aveng Manufacturing and McConnell Dowell. “Aveng Manufacturing is an operating group of The Aveng Group, a leading infrastructure development group and provides a diverse range of services, products and solutions in engineering, construction, mining, steel and manufacturing,” the company website continues. “Aveng Manufacturing supplies materials to the mining, construction and building sectors and also undertakes construction and maintenance projects in the rail sector. Products are manufactured at plants throughout South Africa and neighbouring countries and exported to a number of countries in Africa and Europe as well as other destinations including Canada, U.S., Indian Ocean Islands and Australasia.”

The re-organisation of Aveng Manufacturing is designed to improve customer focus and streamline operations and they are well timed. “Financial year 2014 will be a year of consolidation and repositioning as our operation strengthens its focus and optimises its performance,” says Solly Letsoalo, Aveng Manufacturing MD. Aveng Manufacturing has had a number project awards in Mozambique, where it is looking at leveraging further opportunities in the country and wider region. It opened an office in Maputo as part of its expansion in the country earlier this year, responding to rapid economic growth by constructing a $17 million factory in Tete province to produce materials for the country’s huge infrastructure projects. The Mozambique government has identified a number of growth corridors where substantial investment is taking place. Aveng Manufacturing Lennings Rail Services was awarded a contract for section two of the Nacala Corridor Project and is constructing a 62.5km rail line.

“Aveng Manufacturing has factories in Swaziland and Zambia and, in partnership with Aveng Steel, has established two new manufacturing and processing plants in Tete to serve coal mining and related infrastructure development in the province. The steel factory commenced production in April 2013. The concrete products factory is expected to commence operation in January 2014 and is well positioned to supply pipes, culverts and railway sleepers to the mining and rail sectors in Mozambique,” Aveng says in its 2013 integrated annual report.

“The operating group continued to experience growth in the export of its concrete and steel products to Mozambique
and Zambia and is exploring opportunities to build factories in other growth markets in West and East Africa where it does not currently have a presence.” These are encouraging times for a business which had “mixed results” in the last financial year. Strong performances by Aveng Manufacturing’s operations serving the rail sector were not sufficiently to offset what the company described as “the severe impact of market conditions and cost inefficiencies on the operations serving the steel and mining industries”.

The integrated annual report makes for interesting reading. It shows the revenue of Aveng Manufacturing was impacted by “the supply of lower volumes to th e mining and construction sectors” while revenue grew to R3.7 billion, an increase of 3.9 percent on 2012. It was largely attributable to increases in rail construction work in Australia. Operating profits declined significantly to R14 million though, down from R206 million in 2012 as “volatile conditions in the steel industry and labour disruptions in mining took a heavy toll on Aveng Manufacturing”. The operating group contributed 7.2 percent to the Group’s revenue and 2.1 percent to its net operating earnings.

One good performer was Aveng Manufacturing Infraset, which achieved solid growth in revenue and operating profits – the good performance attributed to cost reduction and efficiency gains from “the operational improvement programme implemented in 2012” and growth in the supply of precast concrete products to South Africa and Mozambique. Infraset was awarded a contract to supply the Nacala Rail Project with 80,000 railway sleepers.

Aveng Manufacturing Lennings Rail Services, in contrast, achieved “significant growth in revenue and profits” as work proceeded on track maintenance in South Africa and the rail construction project for Australia Fortescue Metals Group. The rail project, which entailed the construction of a 300km railway line from iron ore mines to port, was undertaken with JV partner McConnell Dowell. “The project was delivered ahead of time in August 2013,” Aveng says. “Lennings was awarded the Nacala Section 2 Rail Project in Mozambique and is awaiting the outcome of the award of the railway line project to serve the Majuba Power Station.”

Aveng Manufacturing enters the new financial year with a business that is more focused on its growth markets in rail, mining and construction. It is busy in Australia and Africa and is awaiting the award of the Majuba Rail project in South Africa. It is also gearing up for anticipated growth in demand for its precast concrete products in South Africa and the SADC region.

“The two-year order book of Aveng Manufacturing is promising,” Aveng says. “The leadership team will focus on much of its attention on driving the growth of the rail business and integrating the new ACS and Facades businesses into the group. ACS, which supplies automation control solutions and operates under licence from Emerson, will pursue opportunities in the oil and gas and mining markets. Facades fabricates and installs aluminium and glass facades for buildings in the construction market.”